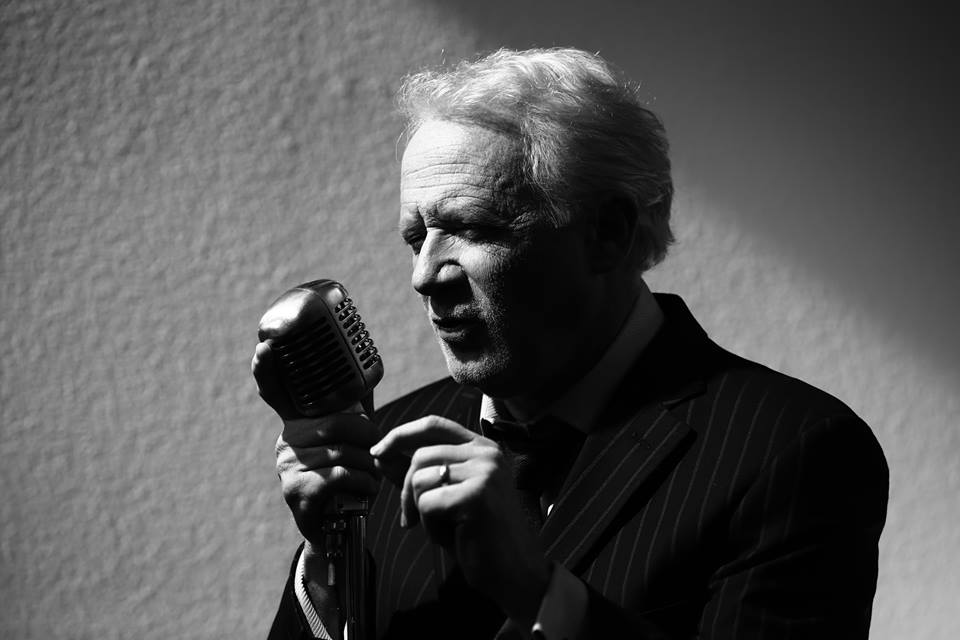 Growing up in Brooklyn, NY as a child, Don Most longed to be like the entertainers from his favorite film, The Jolson Story. Don began professional training in acting, singing and dancing while in junior high school. Don’s first major break came at age fifteen when he was part of a musical revue for teenagers that performed in the Catskill Mountains’ famous “Borscht-Belt”. Don Most, now twenty-one, was a star in the American zeitgeist after he won Ralph Malph’s role on Happy Days. This role was originally played by a stock-jockey character. Director Jerry Paris and Garry Marshall, Executive Producer, fell in love with Don’s charm and natural comedy timing. They reworked Ralph Malph’s role and made him the popular class comedian that captured the hearts of America. Don was a popular entertainer and inspiration to audiences for over 20 years. He also earned critical acclaim in many film and television roles. John Malkovich starred in his film roles, including Crazy Mama, The Yankles and The Great Buck Howard. Don has a recurring television role in Glee, Men Of A Certain Age, Star Trek: Voyager, Sliders, Yes, Dear, The Crow, Sabrina, CHiPs, Baywatch, The Love Boat, Diagnosis: Murder, Century City, Dark Skies, The Family Guy, and many other shows. Don’s dream to direct his first feature, The Last Best Sunday in 1999, came true after years of work in front of the camera. It premiered at Seattle International Film Festival, and was awarded Best Feature at Telluride Indie Fest. Don’s second film, Moola starring William Mapother u0026 Shailene Woodley won the Outstanding Achievement in Directing Award at the Newport Beach Film Festival in 2007. Don directed Harley’s Hill in 2011, his first family film. It premiered on Encore, Starz, and Showtime. Don Most never lost sight of his dream to return to his musical roots during his long and distinguished career. He was inspired by his love for swing, jazz, and big band music to create the musical revue Donny Most Swings and Sings. It premiered in Los Angeles at Catalina’s Jazz Club in Hollywood and Vitello’s Jazz Club, Studio City to much acclaim. Don’s act demonstrates his love for great standards and includes songs by Nat King Cole and Frank Sinatra as well as Don’s favorite Bobby Darin. After meeting on the set for Happy Days, Don Most married Morgan Hart in 1982. They have two daughters, Madison u0026 Mackenzie. They live in Los Angeles, California. From www.donnymost.com