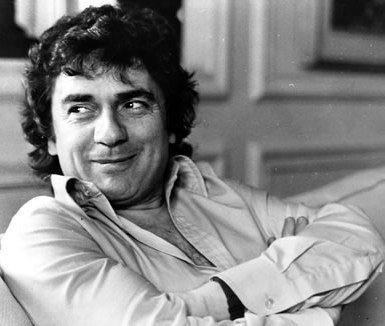 British comedian, musician, composer and actor. Born: 19 April 1935 in Dagenham, Essex, UK. Died: 27 March 2002 in Plainfield, New Jersey, USA. He is considered to be one of the most influential musicians of his generation. His musical career was as a pianist in the new modern jazz scene, but his acting and comedic careers were even more important. From discogs