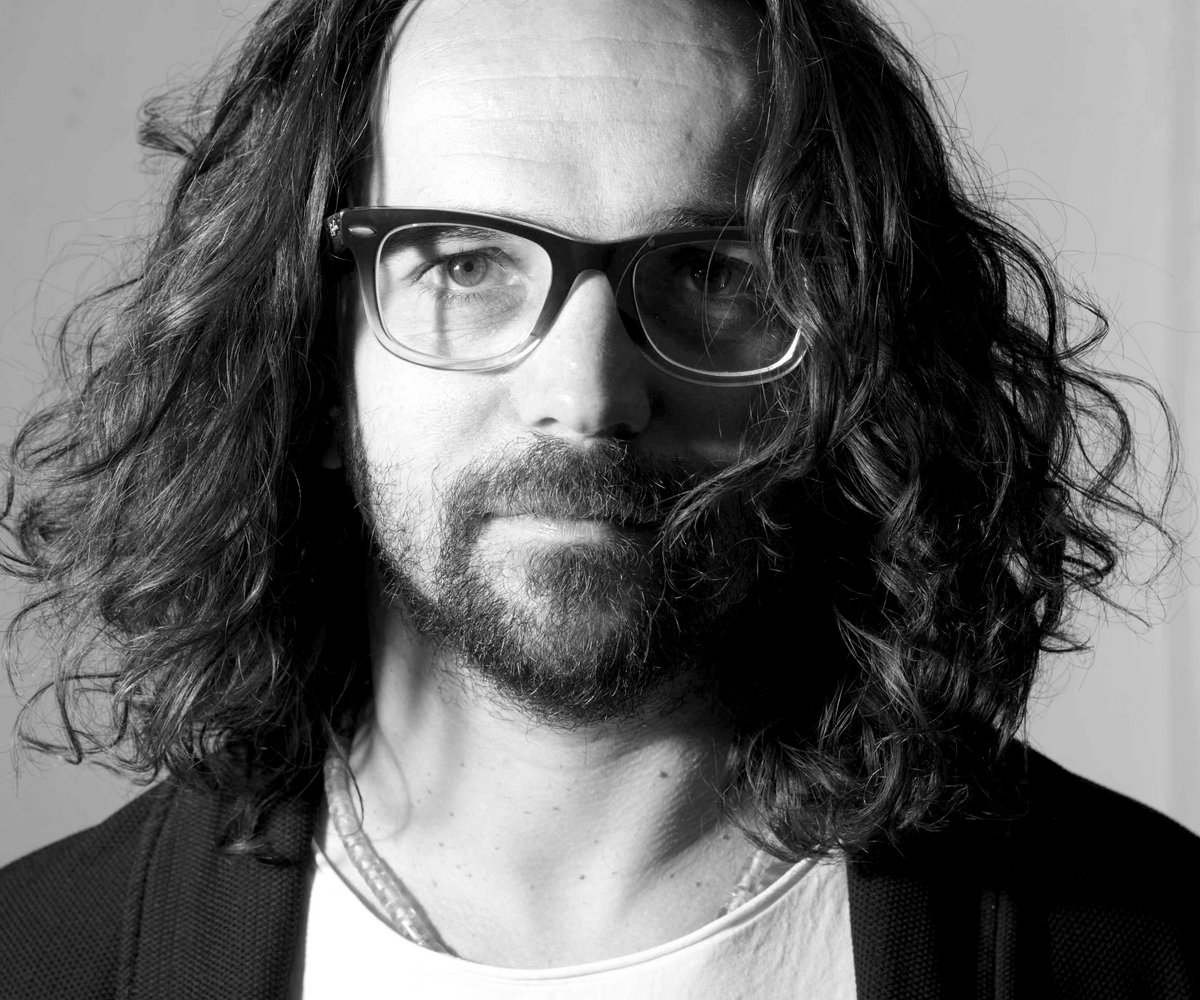 Dusan Jevtovic was born in Serbia in late seventies. He began his musical education by listening to all kinds of music on the national radio, from American jazz to British hard rock to Serbian folk music. After seeing the legendary guitarist RMTocak and Smak perform live, his parents bought him a guitar. Dusan formed his first band, ‘Trim,’ shortly thereafter. The young musician quickly gained the attention of the public who were impressed by the talent and energy displayed in every performance. These early experiences were combined with three years of private study under Radomir MihajlovicTocak and Dusan’s guitar playing ability, recognizable sound, and stylistic versatility. After many years of success, Dusan moved to Barcelona in 2003 to complete his studies at the Liceu conservatory in modern music. Dusan was a sought-after sideman in the Spanish music scene. He performed at many festivals and tours with Xavi Reija’s Jazz Fusion outfit, as well as Rafa Pons, the popular singer-songwriter. Juanito Makande, a flamenco-pop singer, was also part of his tours and recordings. Dusan has also toured the globe with Rim Banna (an Arab female singer). Dusan is a studio musician and has been featured on several albums by Satchmo, Batiendo, Vicious, L’indi, and other European labels. from www.dusanjevtovic.com