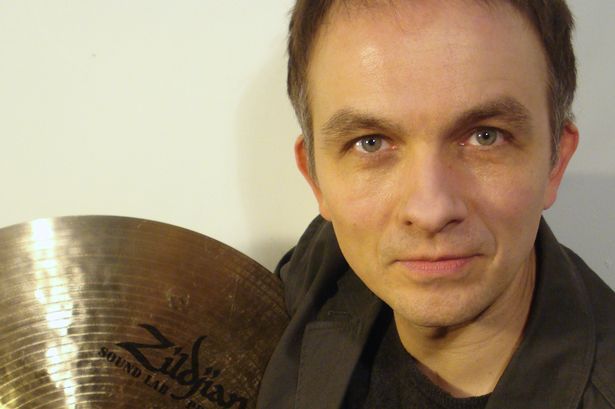 Born 1969 in London Dylan Howe is an acclaimed drummer and bandleader, whose versatility and swing has led him to work in many genres and formats for the past 25 years. Best known for leading his quintet and other jazz groups since 2002 and his tenures with Ian Dury and the Blockheads (1997-2010), Steve Howe and Wilko Johnson (2010-2013), coupled with extensive session work since 1990, playing with Nick Cave, Damon Albarn, Ray Davies, Paul McCartney, David Gilmour, Beth Gibbons, Gabrielle and Hugh Cornwell amongst many others. Recent news: 2013 In February Dylan was asked to perform at Rest Is Noise Festival at the Southbank Centre with a special quartet lineup of his Stravinsky adaptations with co-leader Will Butterworth. In February and March he toured extensively with Wilko Johnson for his sold out farewell tour (also filmed for an imminent live DVD release). May-July comprised of gigs with Andy Sheppard and Denny Illet with their new group, as well sold out Summer festival sets with Wilko Johnson (including two upcoming shows at Japan’s Fuji Rock). from http://dylanhowe.com