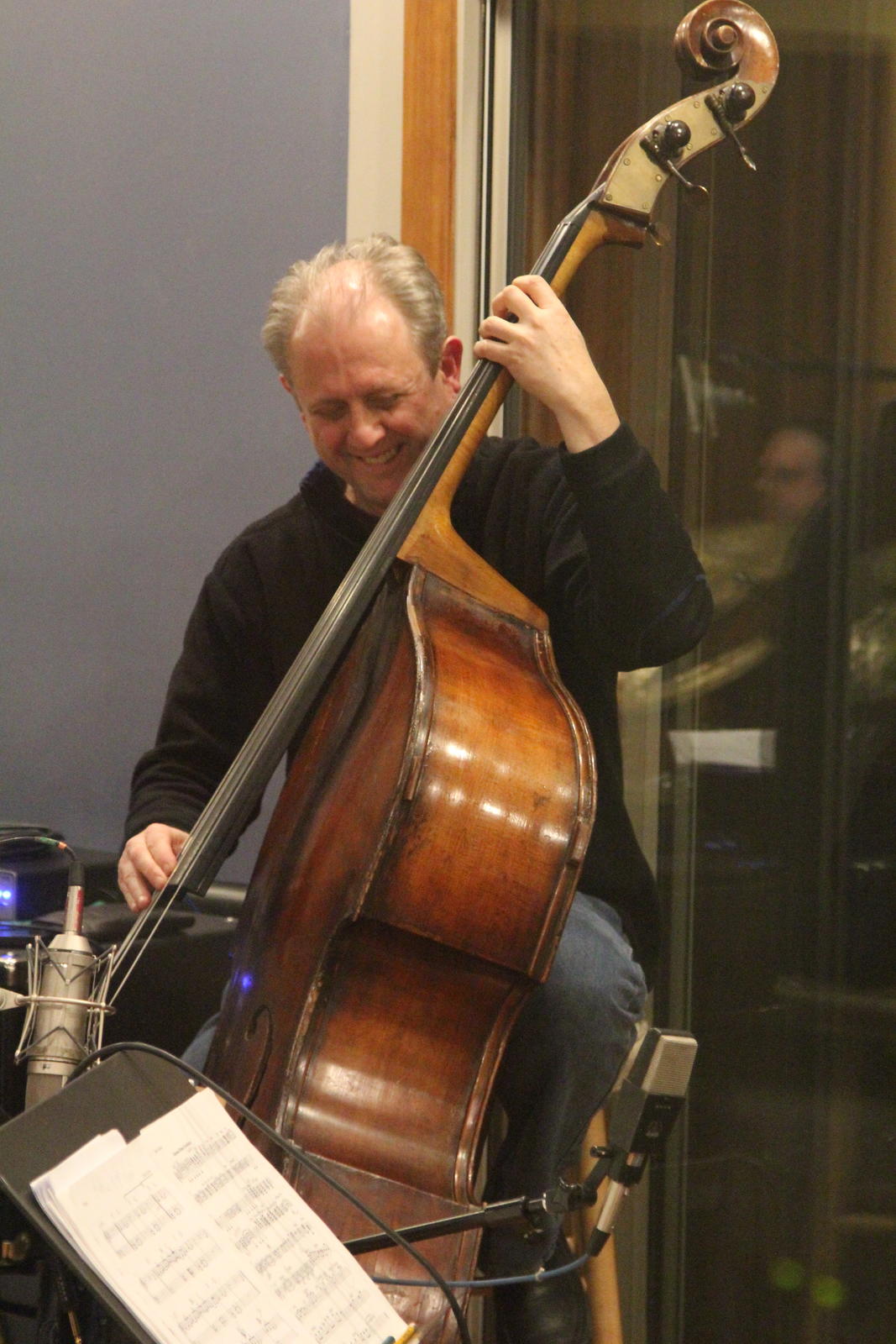 Dylan Taylor, a bassist/cellist/composer/arranger is a long-standing fixture of the Philadelphia Jazz scene. Dylan Taylor has been a top anchor for many artists including Freddie Hubbard and Lee Konitz. He also participated in regular local Jazz engagements at some of the city’s finest hotels, with pianist Tom Lawton and saxophonist Tony Williams at the RitzCarlton. Taylor has been a prolific recording artist for the C.I.M.P. On respective albums with Bobby Zankel, vibraphonist Khan Jamal, and vocalist Kelly Meashey respectively, Taylor has recorded extensively for the C.I.M.P. Dylan studied bass with Al Stauffer and Dennis Sandole. He also studied composition under Mike Holober at City College of New York. The Tokyo International Film Festival premiered Taylor’s 2013 musical score for Takao Dancer. Taylor’s 2013’s Sweeter For the Struggle is his first self-produced project. It features Larry Coryell, three Dylan originals, and Taylor as a leader. The legendary guitarist was joined by top Philadelphia Jazz talent, including Bobby Zankel and Tom Lawton, at the CD’s release concert. One of the tracks, Art the Messenger, is a reflection of Taylor’s spiritual feelings about both his musicmaking/bandleading approach and his overall worldview. It reflects Taylor’s positive hope and musical diversity, which can play a part in a bigger message that connects us all to something greater than ourselves. A sum that is truly greater than the parts. Dylan Taylor stated, “I hope my music can contribute in any way to this process.” From www.dylantaylor.com