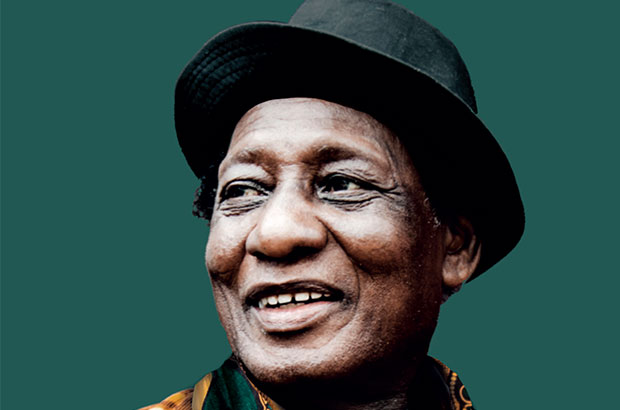 Ebo Taylor, a Ghanaian guitarist and composer, arranger, bandleader and producer, was born in 1936. He has been a prominent figure in African music for over half a century. He was an active member of the Stargazers highlife band and Broadway Dance Band, whose singles were a mainstay on national radio. He took his Black Star Highlife Band, which he called the Black Star Highlife Band, to London in 1962. There he collaborated with other African musicians, such as Fela Kuti. He returned to Ghana and worked as a producer. He made recordings for Pat Thomas, his future collaborator, and C.K. Mann was one of many. Mann, among many others.