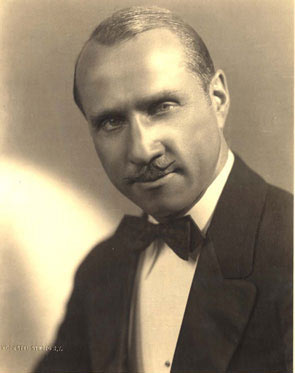 Ed Kirkeby, (10 October 1891 – 12 June 1978), was a bandleader, singer, manager, and salesman. He is most well-known as Fats Waller’s manager. He was the first to record jazz at Columbia Records and organized the California Ramblers. He recorded extensively in the 1920s and 1930s using many pseudonyms to record, including The Little Ramblers (and His Campus Boys), Ted Wallace (and His Campus Boys), Ed Kirkeby Wallace and Eddie Lloyd (and Loyd). He also managed the Pickens Sisters and was an A.