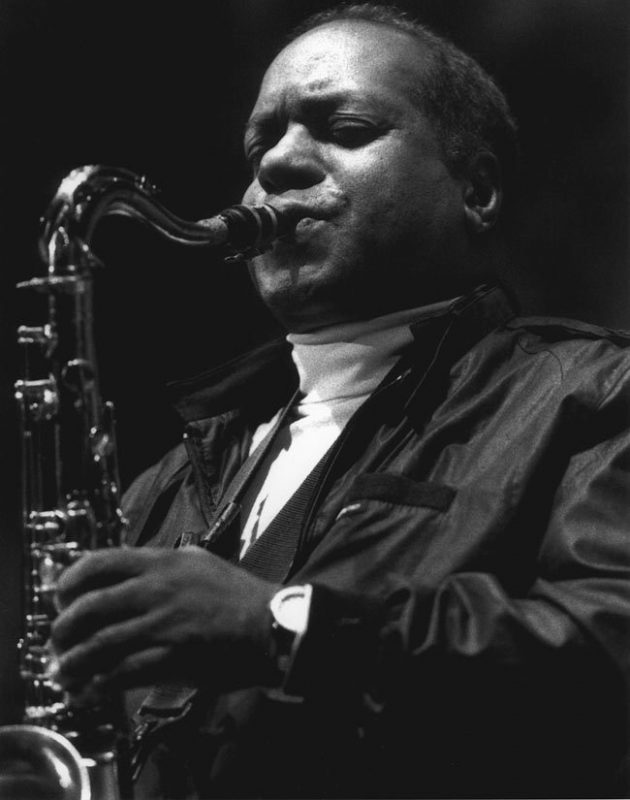 Eddie Harris was an American jazz tenor and saxophonist. He lived from October 20, 1934 to November 5, 1996. He was a jazz musician who became a household name and received a gold record. However, many jazz critics considered him to be too committed to jazz because of his inclusion of other types of music in his repertoire. Although his experiments with other music had mixed results, many still consider him one of the greatest jazz musicians. Exodus to Jazz, his first album with Vee Jay, featured his jazz arrangement of Ernest Gold’s theme from Exodus. This track was cut down and featured Harris’s masterful playing on the upper register of his tenor saxophone. It became the first ever jazz record to be certified gold. However, many jazz critics viewed commercial success as an indication that a jazz musician had outgrown his music. Harris stopped performing “Exodus” live in concert. In 1964, he moved to Columbia Records and in 1965 to Atlantic Records. He released The In Sound in 1965 at Atlantic, which was a bop record that won over many of his critics. He began to play the electric Varitone saxophone and electric piano over the next few years, as well as funk and jazz. This mix was a hit in the rhythm and blues and jazz markets. His 1967 album The Electrifying Eddie Harris was second on the R.