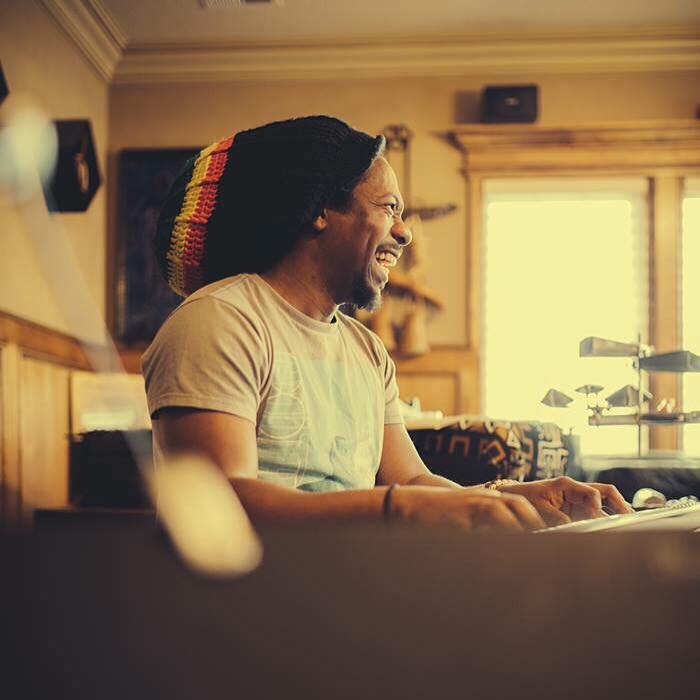 Eddie Moore is a calm ocean. Eddie Moore & the Outer Circle are that ocean. Eddie Moore reaches deep into the soul and plays every note with an intensity that is just below the surface. His curiosity and yearning to explore music lead to an ebb-and-flow freedom of expression that leads to new discoveries.
He was the 2016 Charlotte Street Generative Performing Arts Award winner. He received a Bachelors of Arts in Piano Performance from Texas Southern University. Texas Moore was born in Houston and has been a musician all his life. He has played in many bands and styles, before returning to school to earn a Masters in Arts at the University of Missouri Kansas City.

Moore’s art is defined by his inclusiveness and diversity. Moore’s broad sensibilities allowed him to record and perform with many distinguished artists such as Bobby Watson and Pam Watson, Logan Richardson and Maurice Brown, Krystal Warren, Krystal Warren and Krystal Warren.

Moore’s music celebrates the diversity of musical perspectives and was nominated for Best Soloist (Eddie Moore) and Jazz Band (The Outer Circle). Moore’s debut album, “The Freedom of Expression”, received 3.5 stars from Downbeat Jazz magazine and was widely acclaimed at both national and international levels. His contemporary jazz album includes elements of soul, hip-hop, and r&b. “Moore’s compositions exude an elegant soulful elegance that creates a tastefully satisfying venture into a range dynamic pieces, with musicianship to match.” Downbeat Magazine

Moore’s third album, “Kings & Queens,” was released in 2016 by The Outer Circle under Ropeadope Records. “Kings and Queens,” a three-part suite, is inspired by African American history. The first movement dates back to centuries ago, when African-American ancestors were kings and princesses on their continent. Moore’s forward-thinking sound is part of the rich African-American music continuum that still incorporates indigenous African elements. The Outer Circle’s extraordinary sensitivity and seamless interplay show a strong groove. “Kings & Queens”, has been featured in a variety of publications, including Jazziz Magazine and The Jazz Ambassadors Magazine. NextBop also features it.