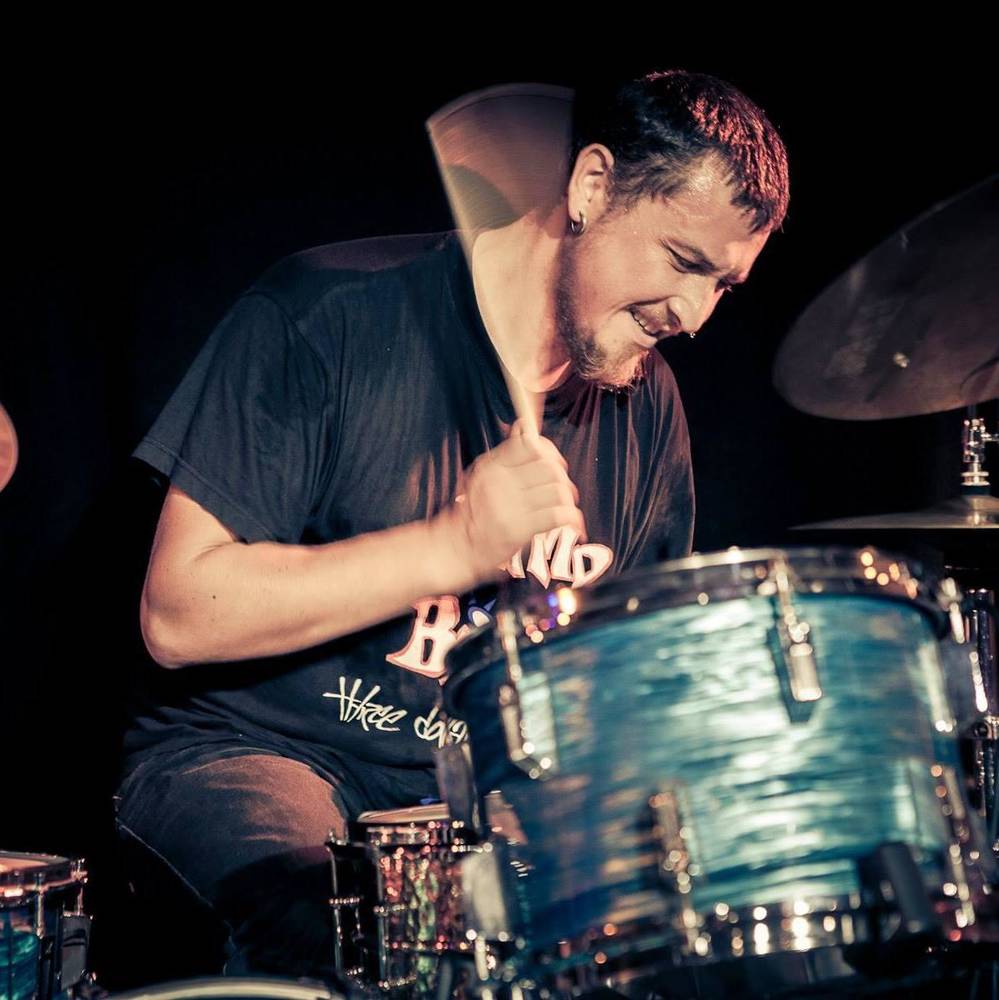 Ediz Hafizoglu was a Bulgarian born in Silistra in 1980. His father taught him how to play “darbuka”, “saz” and other instruments. He was a member of the 1992 “Sakin Tuna Art Group” which was established by his grandfather Mumun Musaoglu. He played for two consecutive years at many festivals in Bulgaria. He was awarded many prizes in competitions. Hafizoglu immigrated to Turkey in 1994 and attended Kabatas High School For Boys. For four years, he learned to play the drums. In many contests, he won the first prize with Kabatas Boys School Band. He entered Mimar Sinan University’s Department of Industrial Design in 2000 and studied there for three years. While he was still studying, he began to perform professionally in various clubs with different groups. He made the decision to pursue his musical interests and transferred to Istanbul Bilgi University’s Jazz Performance Department. There he studied with Ricky Ford and Selen Gulun, as well as Donovan Mixon and Ricky Ford. Hafizoglu also received a private lesson with Aydin Esen. Hafizoglu has performed at many Jazz festivals in Turkey and abroad, including with Chuck Israils and Dusko Goykovich. from www.turkishculture.org