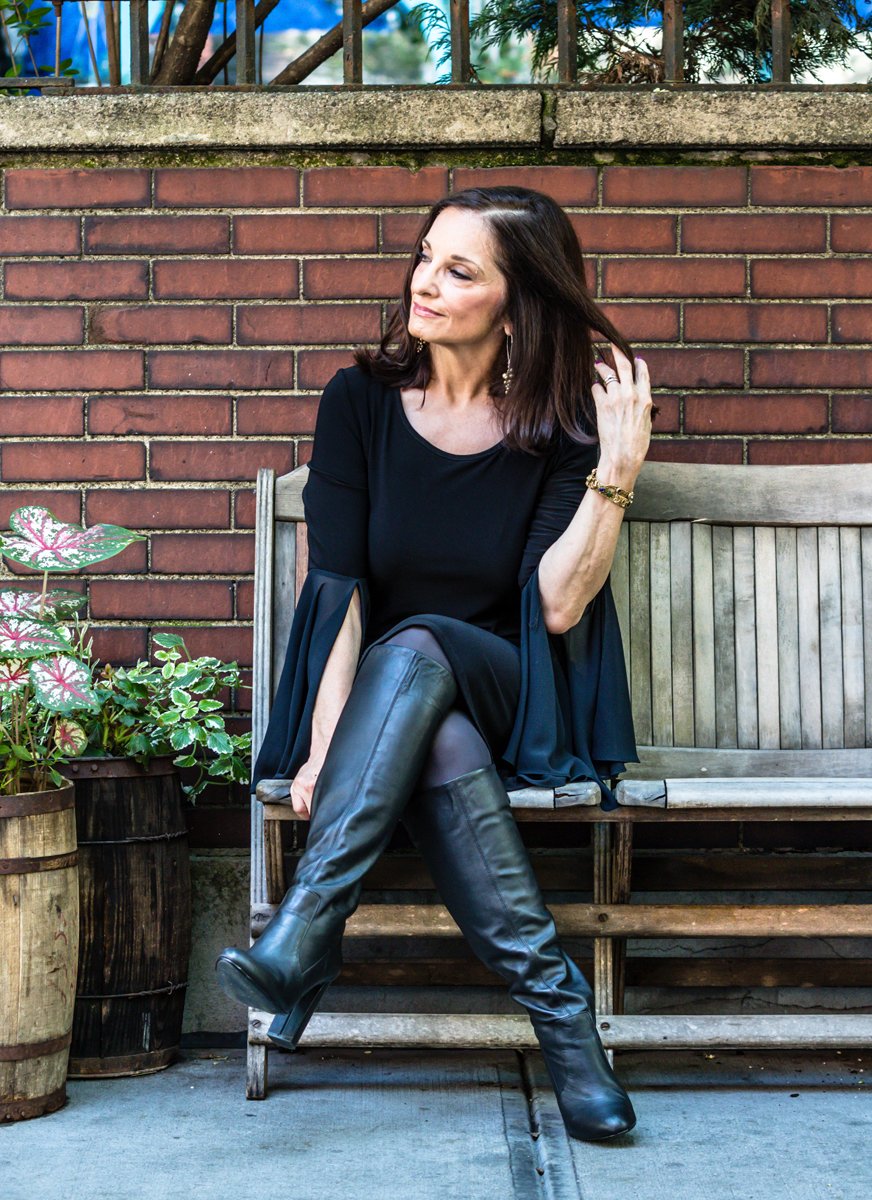 Elise is a classically trained jazz singer from New York. She combines influences to create a theatrical flair for jazz-influenced songs. She was a member Joe Jackson’s band and toured the globe singing lead vocals and playing keyboards. She wrote lyrics for Pat Metheny and music for Doc Pomus. She also wrote and performed the piano underscore on Harlan Ellison’s classic short-story, “On The Downhill Side”. She was so good at playing that Les McCann invited her to join his band. It was a great honor. Cy Coleman utilized her skills as a keyboard player in his show “Exactly Like You” at The York Theater NYC. Tan Dun used her prepared piano and improvisation skills to perform in “America Dreaming”, directed by Michael Mayer at The Vineyard Theatre NYC. She has been Artist-in-Residence at the Atlantic Center for the Arts in Florida and at I-Park East Haddam, Connecticut, multiple times. Morris received a Fellowship in Music Composition from The New York Foundation for the Arts. Her original music can be heard in numerous underscores for Scholastic Audio Books, as well as several Off-Broadway plays such as “By Oscar Micheaux” and “Tallahassee”. Her voice is what has brought her the most attention. She is the original voice behind the “Nationwide Is On Your Side” commercial, and she is the solo vocalist heard at the opening theme of the CBS TV series “Cold Case.” Morris’ unique sense of harmony and melody is evident from the first time she listens. http://elisemorris.com