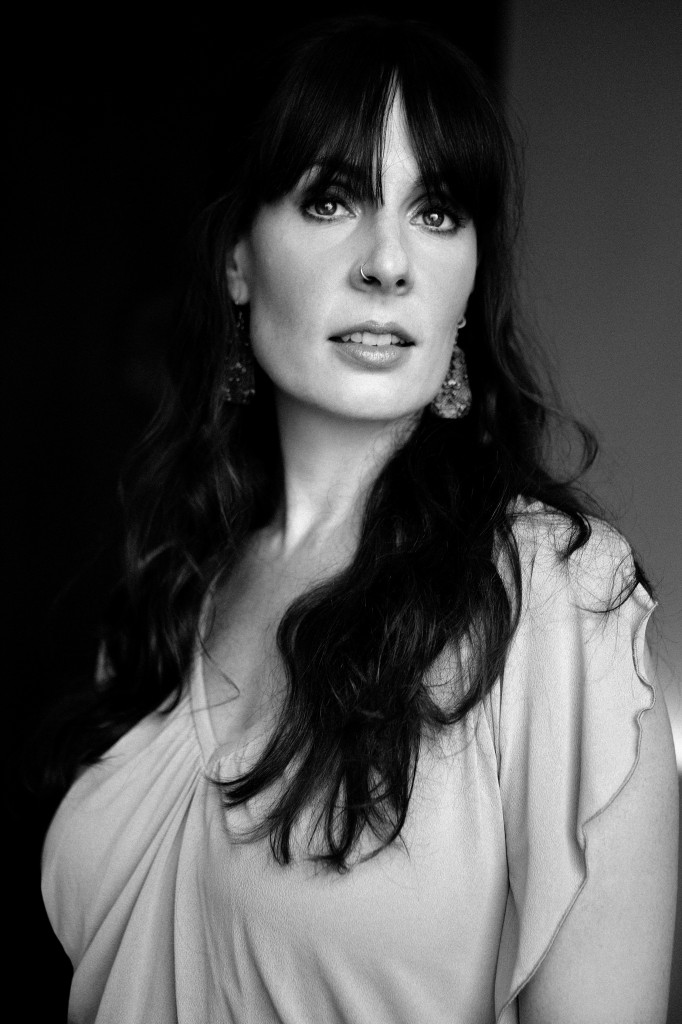 Elizabeth Shepherd, a velvety-voiced pianist, made her international debut in 2006 with Start To Move, her debut album. This was after she was voted the best jazz album of the year by listeners to the Gilles Peterson Show on BBC Radio Worldwide. The Montreal-based soul-jazz pioneer has been a major player on today’s scene. It’s not surprising that this global talent is able to channel her unique and distinctive voice. Elizabeth is a “jazz virtuoso blessed by a pop sensibility”, and has been praised worldwide by critics for her original writing and powerful delivery. She is part of a new wave of jazz musicians who are bringing jazz to a new generation. Three-time JUNO nominee (Canada’s equivalent of the Grammy) released four critically acclaimed records and toured extensively throughout North America, Europe and Japan. She has played in legendary clubs, including Detroit and Tokyo, as well as shared the stage with Branford Marsalis, Victor Wooten and Christian McBride. Elizabeth is also Canada’s most prestigious music award, the Polaris Prize. As she continues to create jazz for the next generation, The Signal Shepherd will team up with Lionel Loueke, guitarist genius and member of Herbie Hancock’s band. The Signal will be released worldwide through Linus Entertainment (eOne) on September 2, 2014. from http://elizabethshepherd.com