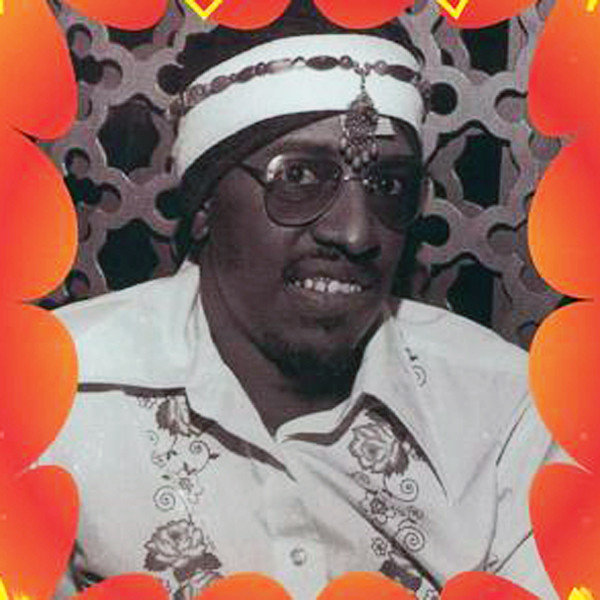 Fugi was a psychedelic, soul-funk band that was signed to Chess subsidiary Cadet during the late 1960s. Their music was the sole work of Ellington Jordan. It was heavily influenced by Jimi Hendrix’ acid rock side and bears a striking resemblance with early Funkadelic’s druggy, guitar-driven style. Mary, Don’t Take Me on No Bad Trip was their lone LP. The title cut became a cult collectible. Black Merda was Fugi’s backing band. They were a Detroit-based group that had been signed to Chess (thanks Fugi). In 1967, they recorded their self-titled debut album. Fugi moved to California and released a few singles in 1970, “Revelations” (and “I’d Rather be a Blind Man”) before disappearing from public view. In the mid-2000s, he returned to live performance after Black Merda and Fugi became more popular. Allmusic