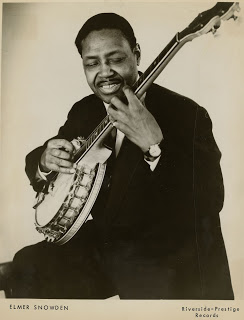 Elmer Snowden, a fine banjo player and leader of the Washingtonians was soon “freed” from a dispute over money. Snowden had previously worked in Baltimore with Eubie Blake and had met Ellington in 1919. In the 1920s, he was a successful businessman, musician, agent, and businessman. He also recorded occasionally and ran several bands. He was not a prominent figure in those years, even though he worked hard in the 1930s and ’40s. Snowden, who had moved to California in 1963 to be a teacher at Berkeley, made some final recordings and toured Europe with George Wein. Allmusic