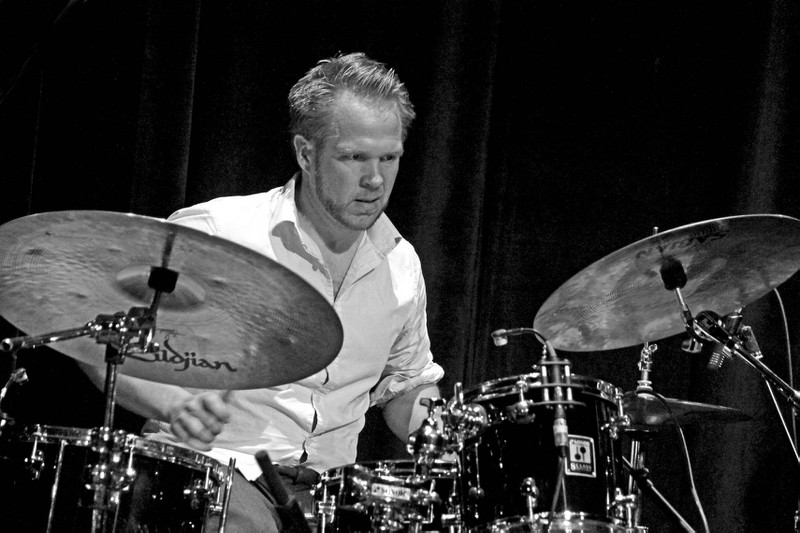 Emil Brandqvist can be described as a drummer, a composer, and a bandleader. He lives in Gothenburg/Sweden and has been educated at the Academy of Music and Drama. As a drummer and composer, he is involved in many projects. His inspiration for his compositions often comes from the natural beauty of Sweden. The music is often performed for the first-time and the images are beginning to move in the head. Although the music is usually fully orchestrated, there’s still a lot of room for the musicians to live the music to its full potential. Emil has composed music for film and worked on many different projects. Emil is constantly looking for new ways to express himself musically and is interested in exploring new collaborations in his composition and playing. from emilbrandqvisttrio.com