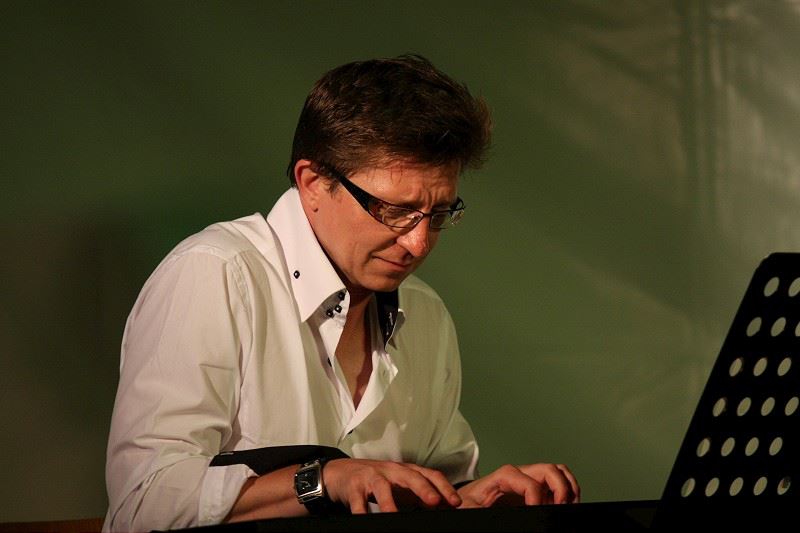 Emil studied composition and piano in Budapest. He then went to the MHS GRAZ, where he was awarded a “Magister Atrium”. It’s difficult to list all the awards Emil received during his career. He won the first prize at the national conservatoire. Many artists he played with were: Bob Berg and Mark Murphy, Ray Brown, Ray Brown, Phillipe Catherine, Clark Terry and Francois Jeanneau.