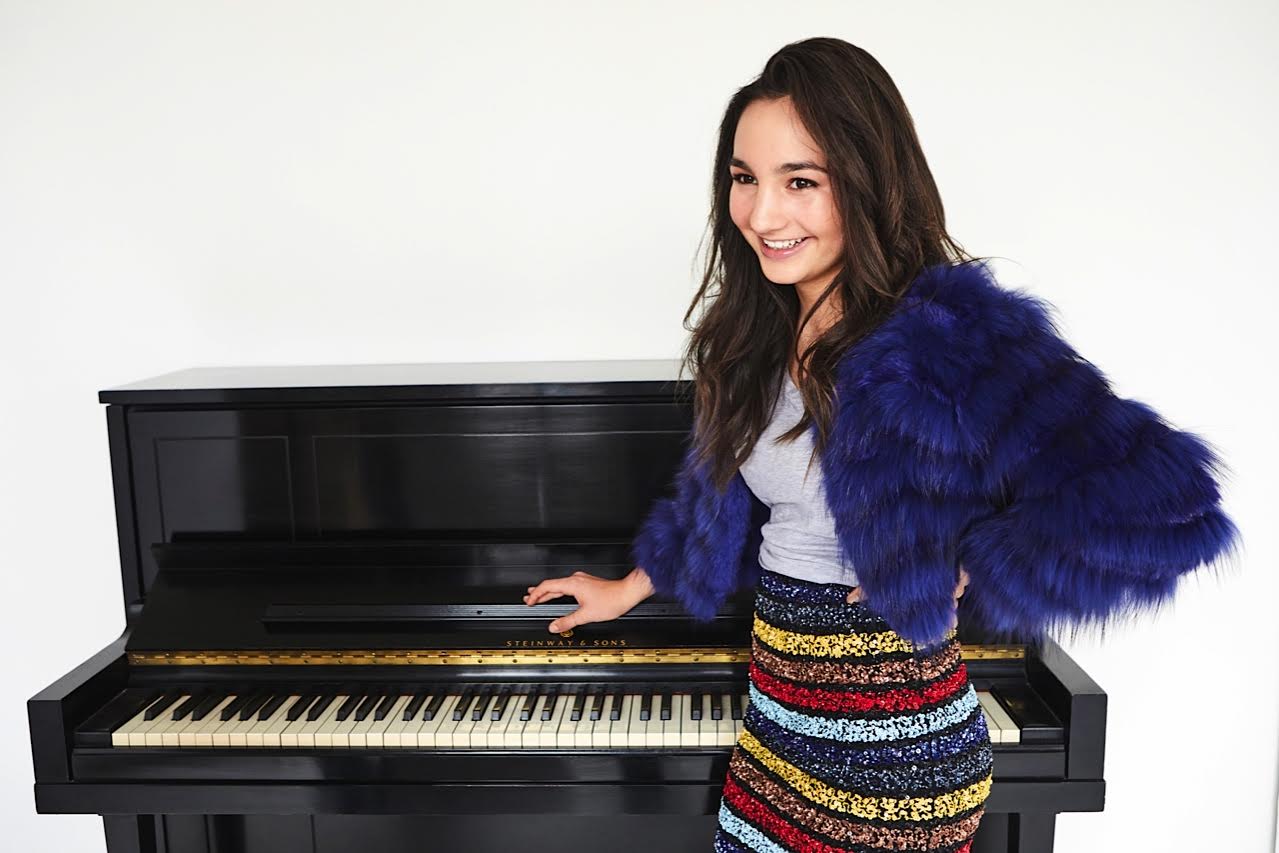 Emily Bear, a musical prodigy, is a pianist, composer, and musician who plays jazz, classical, and new-age music. Bear was born in Rockford, Illinois, in 2001. She was already learning piano at the Music Institute of Chicago at age four. Bear has received numerous awards for her piano playing including the ASCAP Foundation Morton Gould Young Composer Award, and the Rockford Area Music Industry Award. She has also been featured on The Ellen DeGeneres show several times. She performed live with Esperanza Spalding at the Montreux Jazz Festival in Switzerland in 2011 and the Hollywood Bowl in 2011. Her sixth album, Diversity (produced by Quincy Jones), was released on Concord Records in 2013. Allmusic