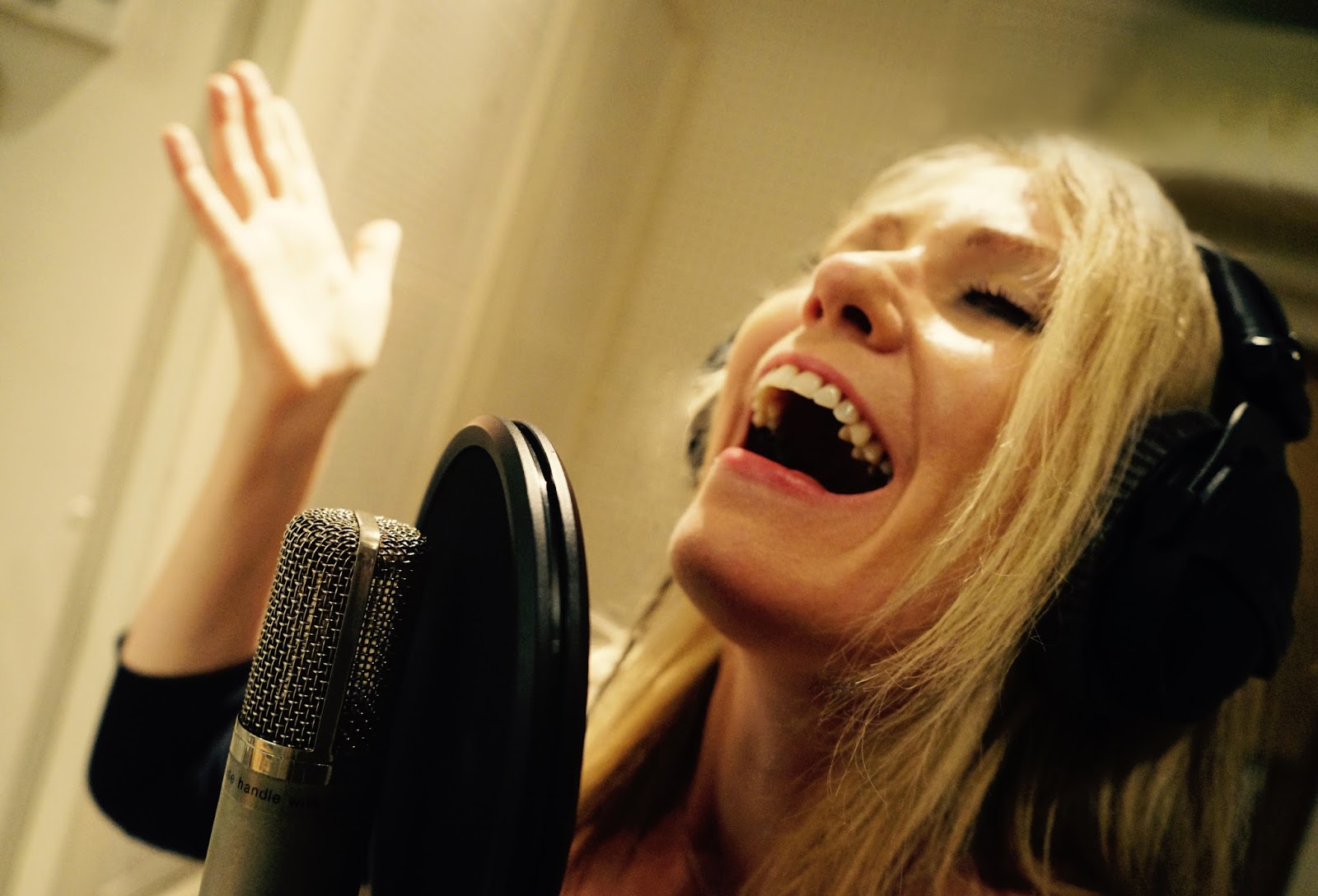 British jazz chanteuse Emily Saunders was a young British jazz singer. Her sultry Latin rhythms and classy songwriting combined with her remarkable vocal improvisational ability saw her widely praised in both the mainstream and niche press. Saunders was born into a musical family. Her grandmother was a classical pianist and her sister was a composer. Her father was an arranger and conductor. She developed a love for improvisation while studying jazz voice at Trinity Laban Conservatoire in London. She developed a catholic musical taste in her teens and college years. This included everything from old-school rock and soul to reggae, ambient techno and even pop music. Her fascination with Brazilian jazz legends like Hermeto Pascoal and Egberto Gismonti sparked her interest in composition. After mastering her craft, she took to the stage along with a group of talented improvisers that included some of the most respected young jazz musicians in the U.K., such as trumpeter Byron Wallen or pianist Bruno Heinen. Saunders was praised by critics for her ability to arrange and compose music, but also her warm and mellow vocalese tones. They compared her to Madeleine Peyroux and Gretchen Parlato. Cotton Skies was her debut album.