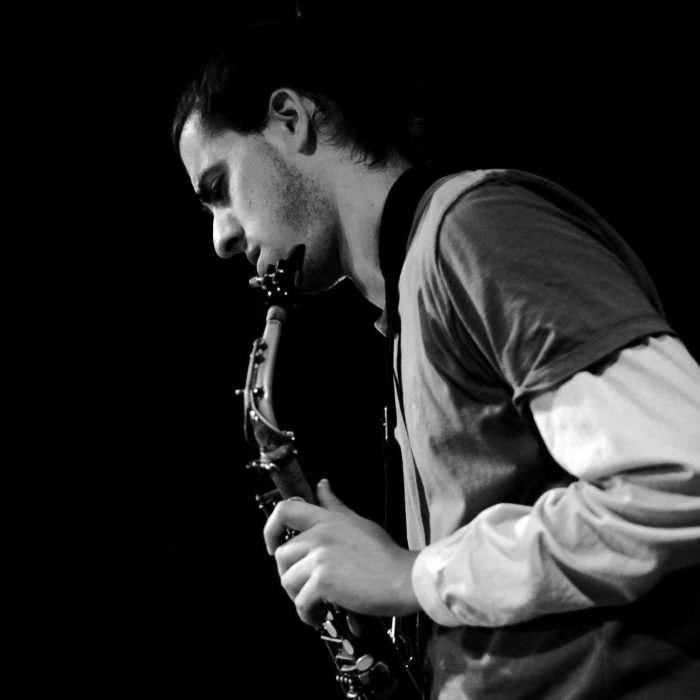 Parana was where he was born in 1983. He attended the Conservatorio Superior Manuel de Falla in Buenos Aires. He took classes with Ernesto Jodos and Carlos Lastra, among other instructors. Private lessons were also taken by Natalio Sued and Ricardo Cavalli as well as Mark Helias, Mark Helias, William Klein, and George Garzone. He was awarded a grant by the National Endowment for the Arts in 2012 to attend the First Meeting of Argentine Musical Improvisation and Composition at Villa Gesell. A small group of improvisers invited him to the IV Argentine Musical Improvisation in Buenos Aires in 2015, with the goal of deepening the previous work. Famin has presented at the Jazz Festival Buenos Aires Jazz Festival Mar de Plata Jazz Festival Mar de Plata Jazz Festival, and Mercedes (Uruguay) several times. He has performed on the stage with many musicians, including Rodrigo Dominguez, Ernesto Jodos and Jeronimo Carmona. He was a member of Ensemble Kuai, the Jorge Anders Orchestra, and Santa Fe Jazz Ensemble. He has performed with Conrad Herwig and Marshall Gilkes, Charles Tolliver, Conrad Herwig and John Hollenbeck among others. Emma Famin currently holds the Clarinet Soloist position in the Orchestra of the Tango of Buenos Aires. She also participates in various projects of the Buenos Aires jazz scene as a saxophonist/clarinetist and flutist. From http://kuaimusic.com