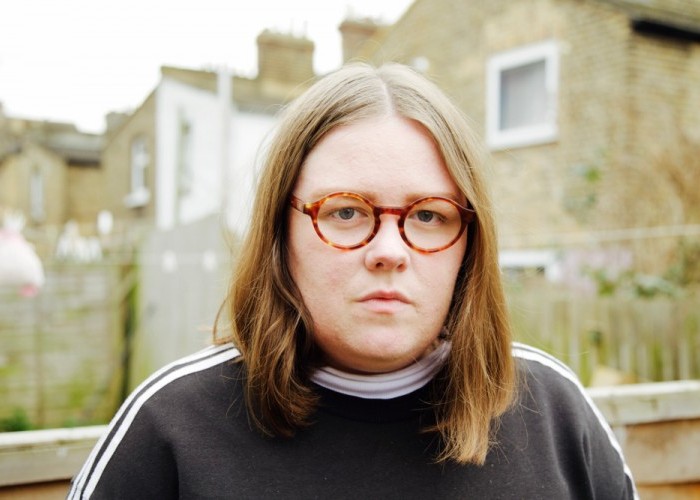 Emma-Jean Thackray, a Grammy Award winning composer/ producer/ arranger/ musician/ singer, was recently referred to by RBMA by Djam La Revue as “somewhere between Madlib, Ornette Coleman”, “one to watch”, “one of the UK’s most exciting new artists”, “one of the best” by Djam La Revue and “supremely gifted…the sound of South London” (Sounds Of The Universe). Theo Parrish’s latest release WALRUS has received a lot underground support. It is in the collections of many of the best vinyl selectors around the globe, including Chairman Jeff Mao and Mr Scruff. Sounds Of The Universe also called it “one of most unique and exciting jazz records of 2016.” She has a strong background in composition and jazz, having studied at the UK’s top conservatories. Her performances have taken them to famous London venues like Jazz Cafe, South Bank, and Bussey Building, to European festivals, across Europe, to North America, and to the same bills as Tanya Tagaq and Suzanne Ciani. Emma-Jean Thackray, one of the upcoming big names in Nu Jazz is Emma-Jean Thackray. from http://emerged-agency.com