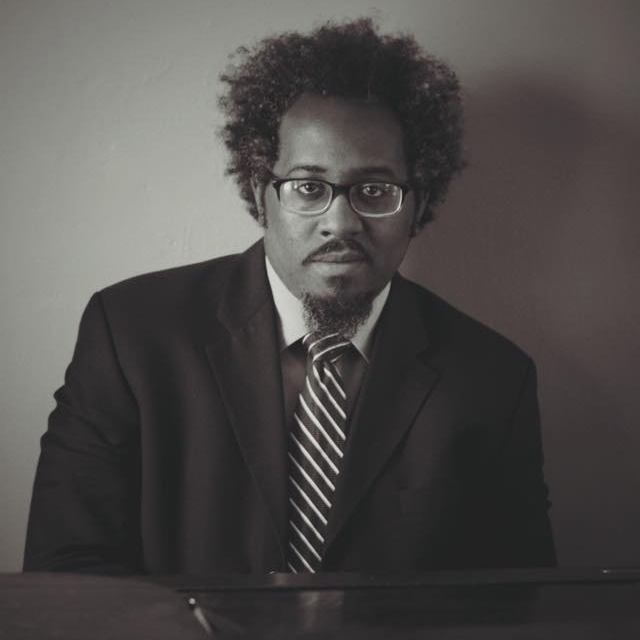 Born November 24, 1978 in Rochester, NY. Enoch Smith Jr. is not sure where his musical journey began. Many defining moments have occurred. He could have had it in the Pentecostal church where he was raised. He could have picked up his first instrument, a trumpet in grammar school. The stage was already set when he arrived at Berklee College of Music. “Man, the Berklee experience was for me like being sideswiped at 150 mph. Here I am, a child who auditioned in person for the Berklee program and was accepted immediately. I couldn’t even scale. It was amazing to hear the sound all around me. It is easy to feel the energy radiating from each crevice. Enoch, affectionately called E.J. Numerous influences have blessed Enoch. His mother was a singer in the church choir, and his father was a guitarist and vocalist. E.J. was a religious child, but he also had a spiritual upbringing. E.J. was heavily influenced, aside from his religious upbringing, by the choral music that he sang in high school’s concert choir. He was often selected for All County Choirs and All State Choirs while in high school. He didn’t take an interest in piano until he turned 14 years old. He began to play by ear in his church at the age of 14. It was a blossoming love affair that would last a lifetime. Enoch set his sights on becoming a professional musician at the tender age of 16. Enoch auditioned for the Berklee College of Music and was accepted. Enoch received instruction from Dean Earl, a seasoned pianist (Charlie Parker, Sonny Stitt) while he was at Berklee. These piano lessons were the foundation of Enoch’s musical development. E.J. E.J. had the honor of performing regularly at Wally’s Jazz Cafe, a highly regarded right of passage for Boston musicians. Enoch believes in giving back the communities that helped him get to where he is today. Enoch moved to Brooklyn, NY after he graduated from Berklee to pursue his music career. He taught music at the New Grace Center Christian School to pre-kindergarten students. E.J. E.J. was an instructor at the Acorn High School for Social Justice. He met and collaborated in this period in Brooklyn with K-Rob (Rammellzee Vs. K-Rob- Beat Bop – Beat Bop – Beat Bop – Beat Bop – Beat Bop – Beat Bop – Beat Bop), and Ski- Beatz [Jay-Z Camp Lo, Camp Lo]). E.J. has also collaborated musically. E.J. has composed film scores to award-winning short films directed Nefertite Naguvu. He performed on the Rachel Ray Show with Patricia Heaton, “Everybody Loves Raymond”, and his church choir in 2008. Enoch is also part of the “The Drifters”, a touring band. Enoch Smith Jr. is currently the Minister of Music, and is a servant-minded and spiritually grounded individual.