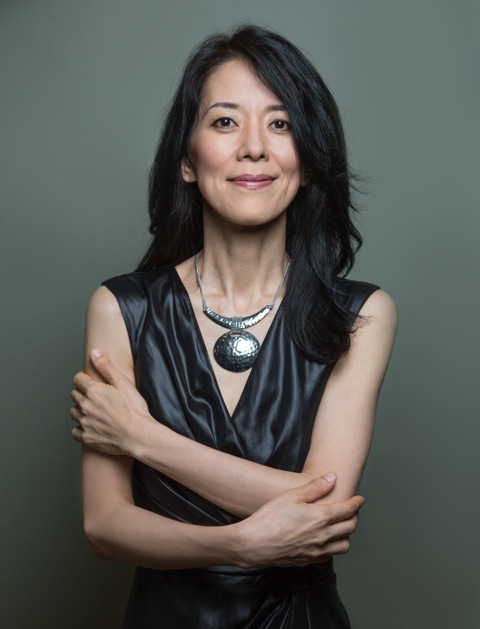 Eri Yamamoto was born in Osaka (Japan) at the age of three. She began playing the piano classically when she was five years old and started writing her own music within five years. She continued her piano studies throughout her education. In 1995, Eri Yamamoto arrived in the United States and saw Tommy Flanagan, a jazz pianist. This was the moment she realized she had found the music she wanted. She enrolled at the New School’s Jazz u0026 Contemporary Music program in 1995, despite not having studied classical music. She began playing regularly at Arthur’s Tavern in Greenwich Village in 2000 with a trio. Her fourth album, Cobalt Blue, was released on Thirsty Ear in 2006. It featured her as bandleader and long-time musicians Dave Ambrosia (bass), and Ikuo Takeuchi(drums). Allmusic