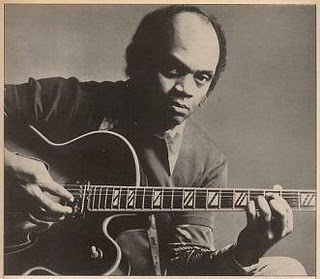 Eric Gale, Brooklyn, New York, 20 Sept 1938 – Baja California (Mexico, 25 May 1994), was an American jazz and session guitarist. At the age of 12, he began playing guitar. Gale began playing guitar at the age of 12. King Curtis, Jimmy Smith and others began to recommend him for studio work. In the 1960s, he was first known as a session musician and appeared on over 500 albums. He recorded with many artists, including Quincy Jones Jr., Aretha Franklin and Quincy Jones. He was also a member of Aretha Franklin’s stage band. He was the epitome of the guitarist’s guitar and was also used in many R.