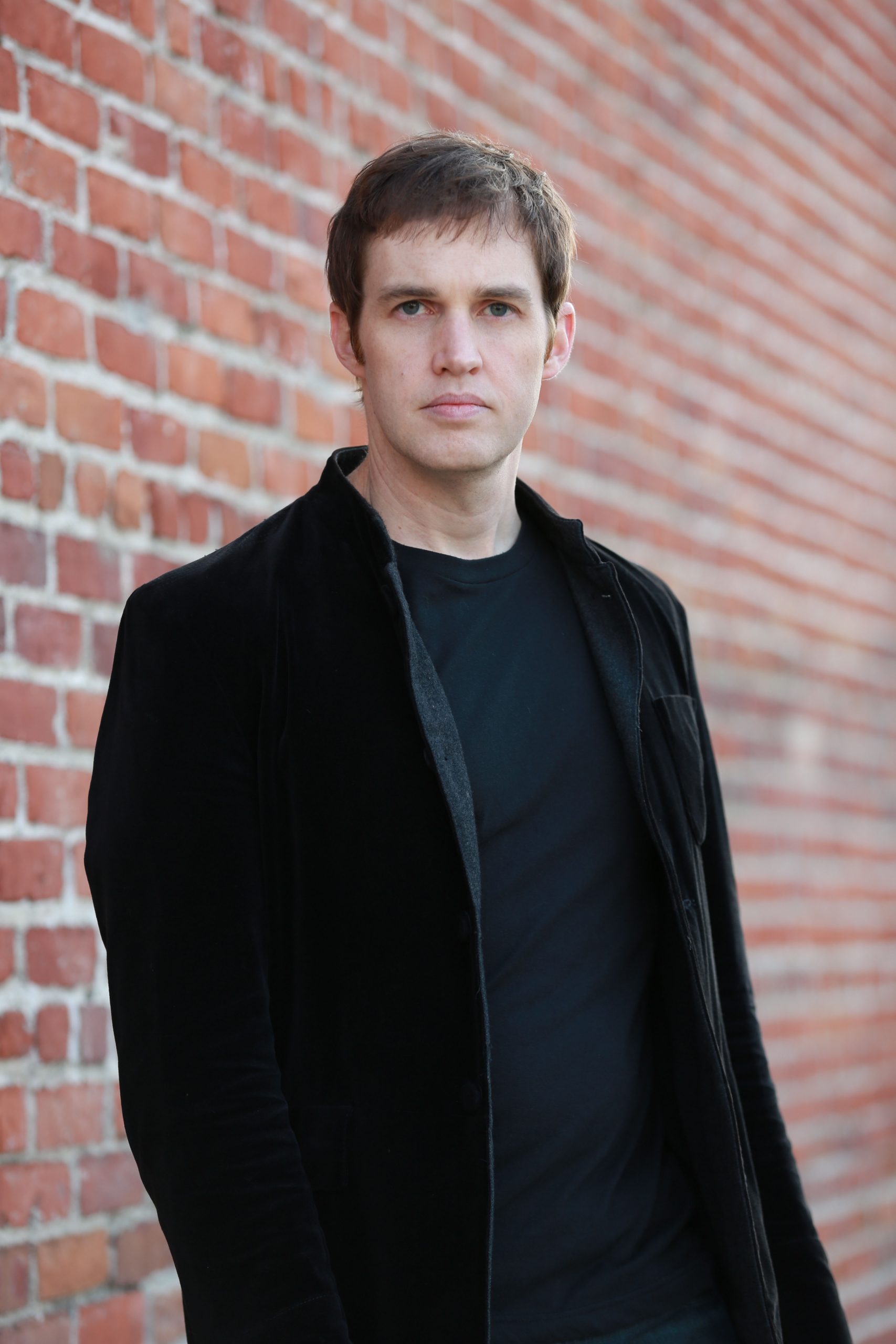 Eric hails originally from Houston, Texas. Before moving to the tenor, Eric had a solid musical foundation on classical piano. His musical influences include blues, jazz, classical, 70’s fusion, rock, and various electronic and popular genres. He can also play the saxophone, as well as many other instruments, including clarinets, clarinets, pianos, clarinets, clarinets, clarinets, clarinets, guitars, and vibraphones. Eric’s diverse musical palette has allowed him to compose, arrange, and perform in many musical styles. Eric currently lives in Los Angeles but began his professional career in Austin. He met Gerry Gibbs, drummer, while he was living in Austin. Soon, Eric joined his Thrasher Sextet as well as the Big Band. Eric began playing the baritone and soon found a sound on the instrument. Since then, the baritone has been a key part of Eric’s musical arsenal. from http://erichargett.com