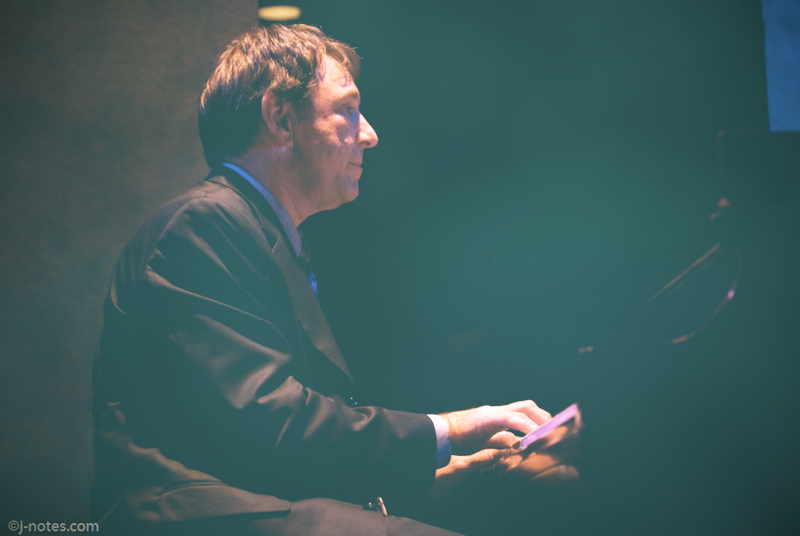 At six years old, I started classical piano lessons with Jolan Kanyuk, a pianist from Berkeley, California. I also founded my first rock and roller band, The Pacers at twelve years of age. Skyline High School, Oakland, California was where I learned blues from listening to the music of John Lee Hooker and Muddy Waters. In the early seventies, I was a leader of Edge, a rock and roller band that played around Lake Tahoe and Reno. After returning to the East Bay, I started studying jazz harmony, theory, and piano with Mike Nock and Bill Bell. Dave Creamer was my guitarist. I was the company class accompaniment for the Oakland Ballet and began to play jazz, modern, and ballet dance classes at Peralta Colleges, UC Berkeley, CSU Hayward, Margaret Jenkins, and CSU Hayward. With Jim Slick, my collaborator on electric guitar, I led the jazz quintet Mobius Band in the early 1980s. Sidemen included Bruce Williamson, Mark Van Wageningen, Cary Griffin, and Cary Griffin, who played the drums. In the eighties, I founded the band Quiet Fire with Dave Creamer and myself as the co-writers. We played many years in the Bay Area jazz festivals and clubs. The group was led by Larry Schneider, Kenneth Nash, Kenneth Nash, Michael Wilcox, Glen Cronkhite, and the Van Wageningen brothers, who played bass and drums. Our record “Red Daze”, which we produced for Catero Records, was reissued in 2007 as a CD. As computers became more prominent in music production, I began composing and producing scores for animated educational films and feature films. I also recorded “Other Worlds” as a solo piano album. During this time, I met Jane Aguirre, and we had two children, Alexandra (now in our twenties). I was a full-time mother and continued to dance, compose new music, and play piano throughout my career. In the 1990’s, I studied English Literature at CSU Hayward. My most recent musical venture is performing live concerts with Eric Muhler Trio. In February 2006, the Trio recorded “Live at the Jazz School”, a CD. The CD’s release in May 2006 marks my return to live performance as well as recording my extensive library of original compositions for commercial distribution. My fourth CD, “Something New”, was recorded in February 2007. It is a collection solo piano music. This CD includes original music and jazz standards by Cole Porter and Billie Holiday. The CD was recorded on the Fazioli F380 Grand Piano at Piedmont Piano, San Francisco. It was released by Slow Turn Records in May 2007 to great reviews. The band became a quartet in 2008 with the incredibly musical and fortuitous addition of Sheldon Brown to the saxophones. The band recorded a concert live at Berkeley’s Hillside Club. The album, The Jury is Out, was released at Yoshi’s Jazz Club Oakland, California in 2009. It received great reviews. My life changed dramatically in 2009 when I was diagnosed as Stage Three Throat Cancer. My wife and I made the decision to end our twenty-two years marriage. After my complete recovery from Cancer, I was diagnosed with stenosis and a crushed spine. After delicate spinal fusion surgery, my recovery was complete and I have been back on the stage performing at Yoshi’s Jazz Clubs in Oakland and San Francisco. Two CDs are currently in production. They contain new material that I’ve been practicing and composing at home in Lagunitas. from www.ericmuhlerjazz.com