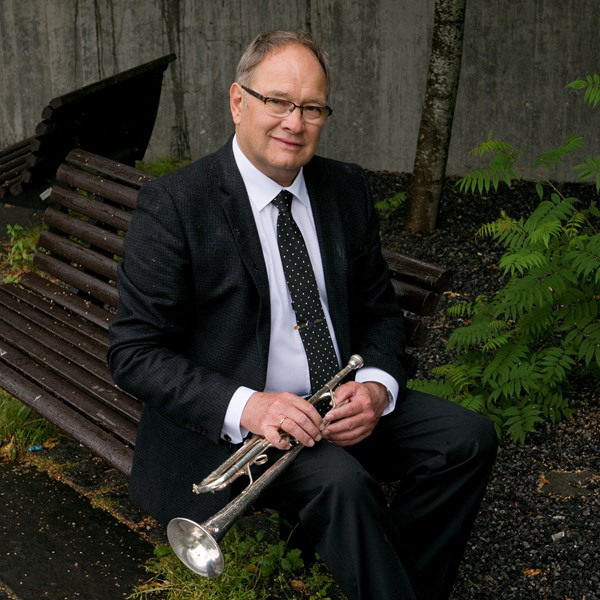 Erik Thormod Halvorsen, a Norwegian trumpeter, is like denying what we’ve called the “scandinavian style of jazz” for so many seasons. Because he is not a musician who can play the sounds of ECM Records or the secrets of ECM Records, the Norwegian jazz veteran Erik Thormod Halvorsen is a pure jazzman and an artist deeply embedded in the tradition and modern mainstream jazz. This is where the composer and trumpeter’s swinging nature is the strongest. Erik Thormod Halvorsen, a Scandinavian veteran of jazz, is also a legendary leader and musician of many groups. He is the pillar of Oslo Big Band, and the most sought-after artist in modern-jazz Oslo. From Era Jazzu in Poland