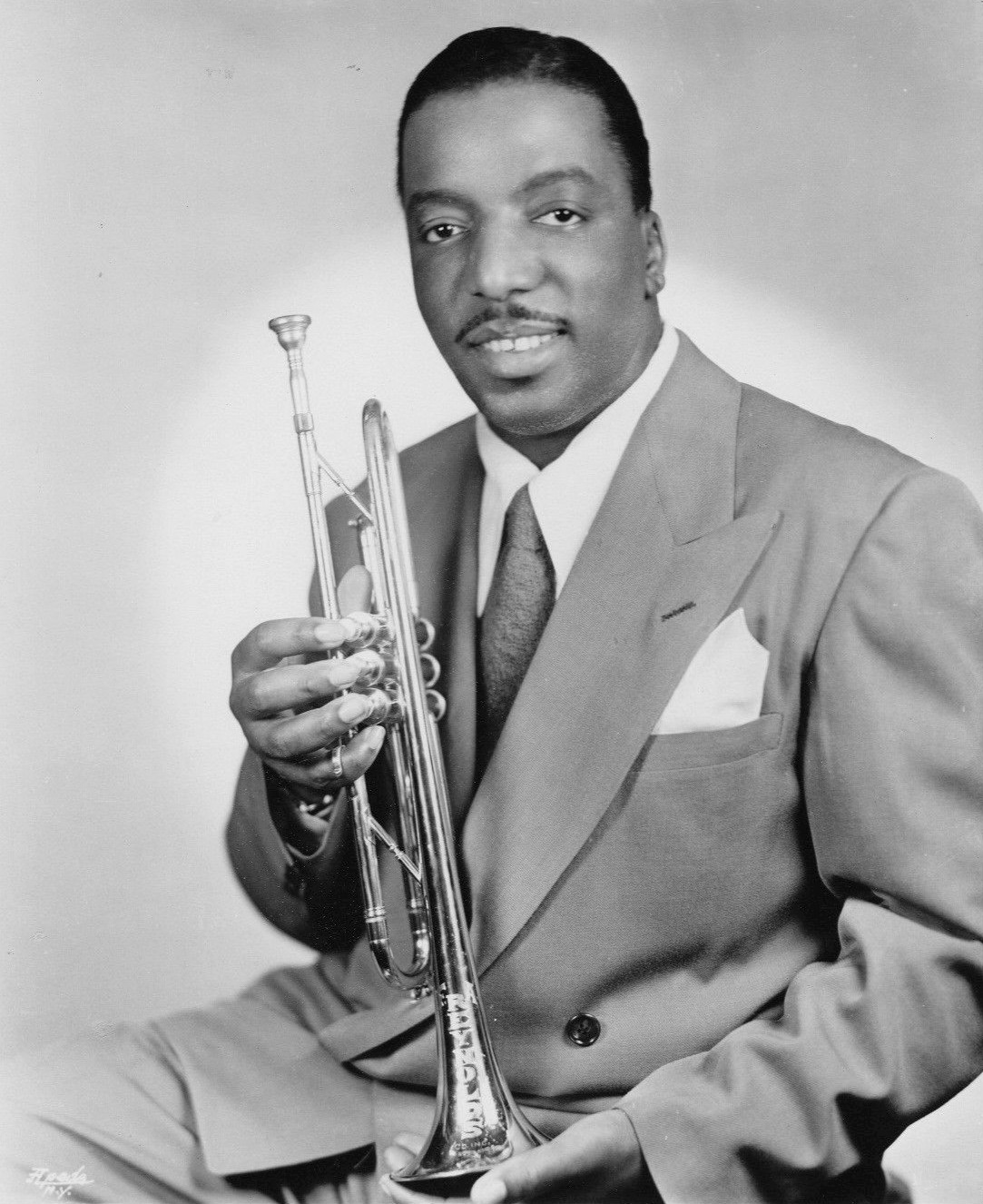 Erskine Hawkins, a talented high-note trumpeter who was also a well-known bandleader, was known as “the 20th Century Gabriel.” When he was 13, he learned trombone and drums before switching to trumpet. He was a member of the Alabama State Teachers College band, the “Bama State Collegians”. They moved to New York in 1934 and formed the Erskine Hawkins Orchestra. They began making records in 1936 and were very successful by 1938. Hawkins and Dud Bascomb shared the trumpet solos. Paul Bascomb and Julian Dash were heard on tenors, Haywood and Henry on baritones, and Avery Parrish was the pianist. This band was very swinging and delighted jazz lovers and dancers alike. Hawkins was the star of three big hits (“Tuxedo Junction,” After Hours, and “Tippin’ In”) and was able keep the band together until 1953. Some sessions later were more R.