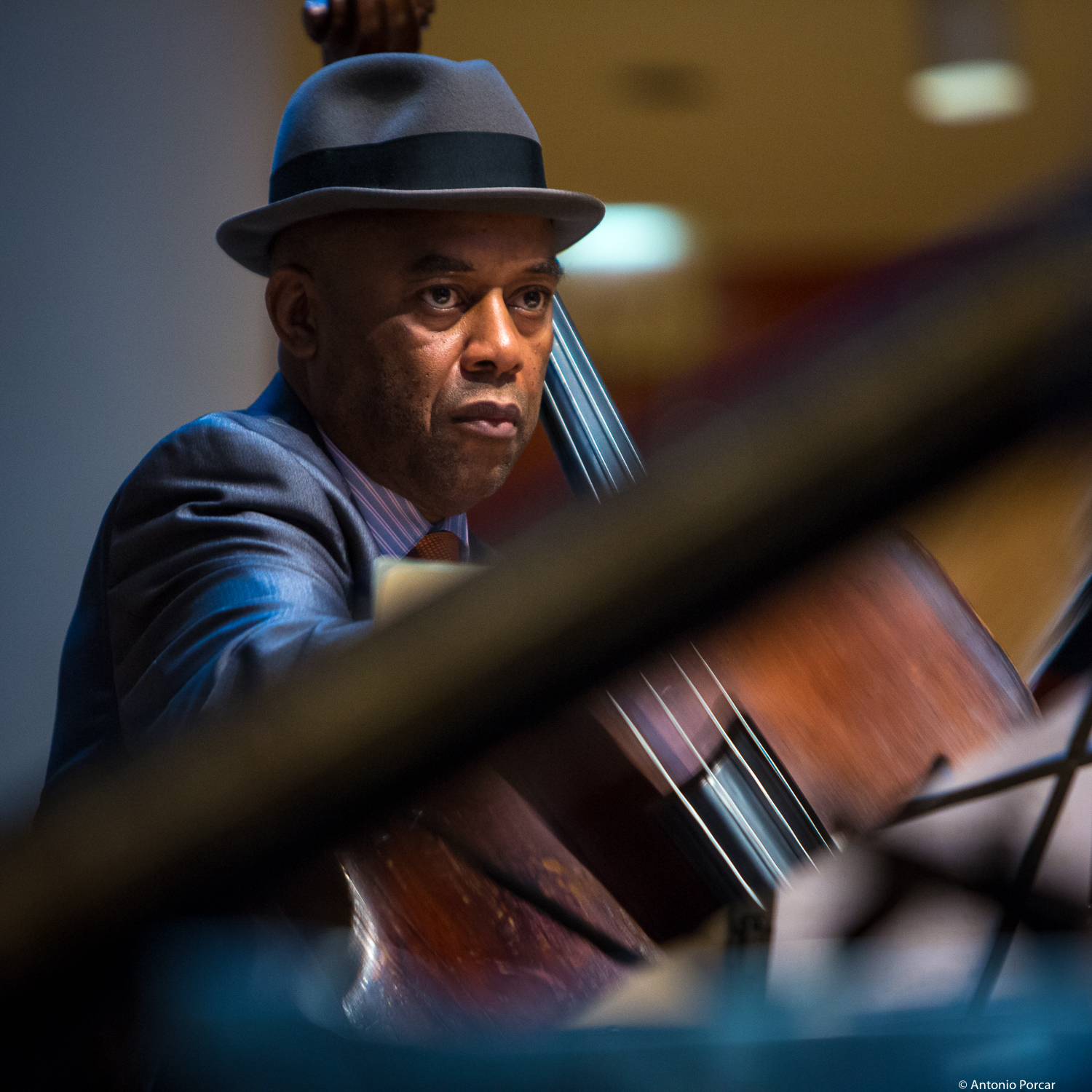 Essiet Okon Essiet was first recognized for his contributions to Bobby Watson’s post-hard bop group Horizon. He is now a well-respected bassist in New York. Having traveled widely as a youngster with his family,he had an easy time adjusting to life on the road once he turned professional.More importantly,his early exposure to many cultures,languages,folkways and religions,fostered his world view of strength through diversity. Essiet says that some musicians are strict, but he likes to listen to different styles. “Some musicians are purist,” Essiet says. But he likes to mix styles. To name a few, Essiet has recorded and performed with Benny Golson (Johnny Griffin), James Moody,Cedar Waltons,Sam Rivers),Pat Martino. He was invited to join the Blue Note Allstars in 1997 with Greg Osby and Jayn Jackson, Tim Hagens and Kevin Hays. They also included Bill Stewart, Pat Martino, George Adams, and Sam Rivers. Essiet currently leads his own group, “IBO”, named after a Nigerian tribe. It combines jazz harmonies and West African rhythms. – See more at: http://www.europejazz.net/essiet-essiet-okon#sthash.DtM82DU9.dpuf from www.europejazz.net