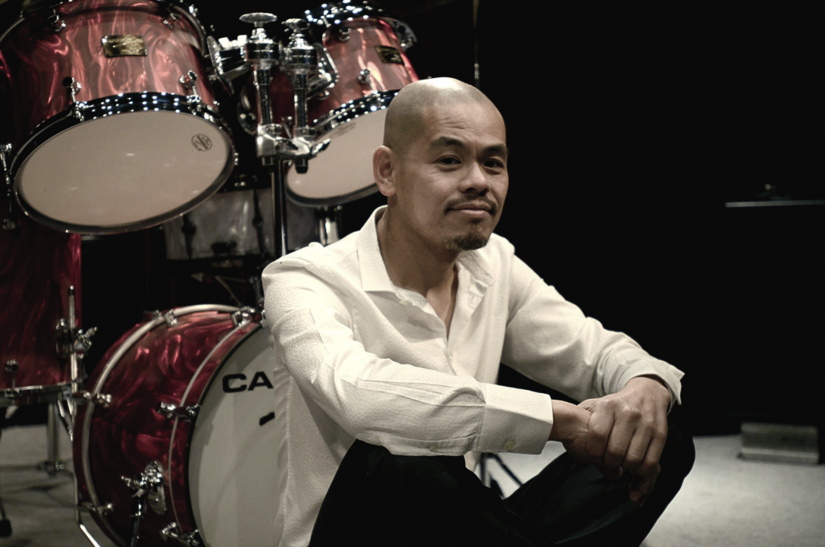 Yoshihito, a native of Mie Prefecture (near Nagoya), began playing drums when he was ten years old. After graduating from high school, he moved to Tokyo where he studied with Nobuyoshi Inou at Musashino Academy of Music and Hidefumi Taki. He quickly established himself as a top-ranking drummer in Japan, thanks to his deep groove and endless supply of energy. He has been a leader of his own bands, as well as working with top jazz musicians like Roland Hanna and Lee Konitz. He is also a regular in top Japanese jazz groups such Fumio Karashima and Terumasa Hino, www.bluenote.net