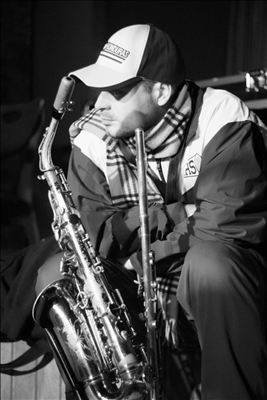 Evan Francis, a saxophonist, is one of those musicians that can bang on a desk with a pencil and make it seem like he’s playing an instrument. Francis, a woodwind specialist, is most well-known for his ability to play alto. However, he can also make the flute sound more masculine. His compositions are amazing. Francis arranged “Red Clay”, Freddie Hubbard’s song, for an SFJAZZ Hotplate concert. It was almost unrecognizable. Francis’ albums are unmatched by any other bandleader. They could be considered jazz because each song features a head followed by a series improvisations. They have some similarities to Afro-Latin or hip-hop music in certain senses. from http://www.eastbayexpress.com/