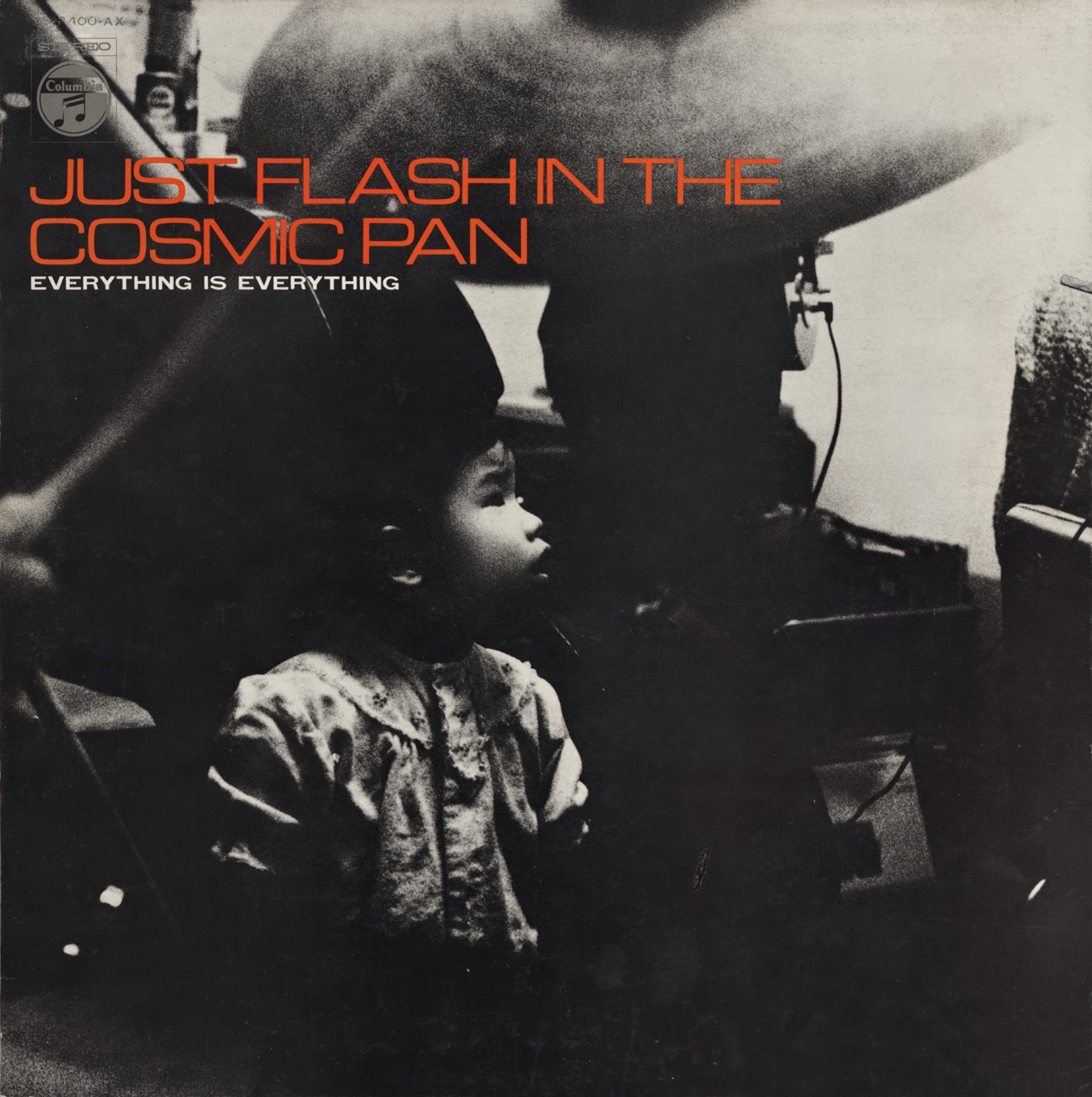 American-Japanese avantgarde jazz project led by Steve Grossman, a reeds player who was at the time Wayne Shorter’s replacement in Miles Davis’ jazz-fusion band. The all-stars lineup includes Reggie Workman as bassist, Dave Liebman as saxophonist, and Randy Brecker as trumpeter, John Abercrombie as guitarist, Lenny White as drummer, and Randy Brecker to lead the band. One album was released in 1970. Recorded June 1970. Grossman had just recorded an album in 1970 with the American-Japanese group “Group Everything Everything Everything” and it was released under the Japanese name Terumasa Hinos. Dave Liebman was also a participant on both albums. Here, you can hear Dave Holland, bassist, and Motohiko Hino, Japanese drummer, among other things. Both albums were only released in Japan.