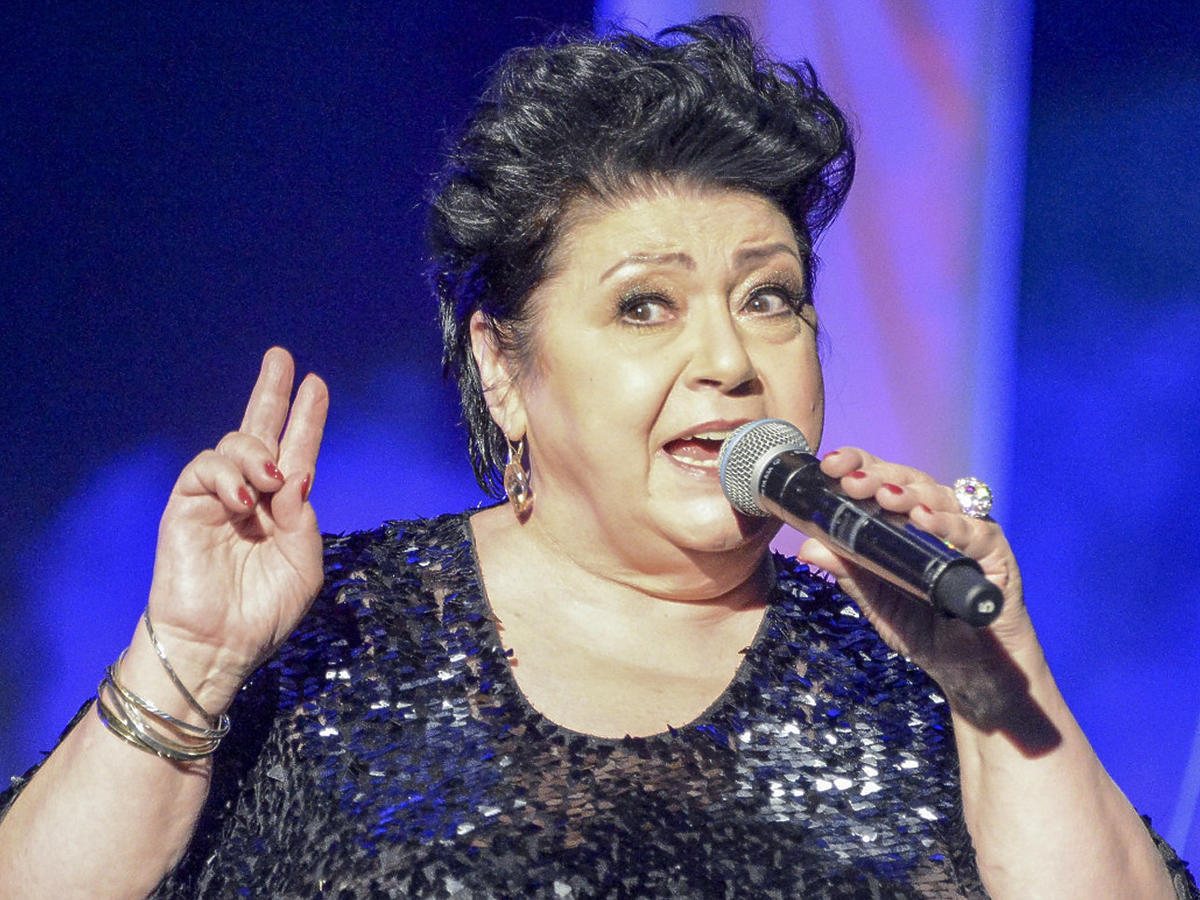 Ewa Bem, a singer and songwriter who was born in Warsaw on 23 February 1951, is a graduate of the Stefan Batory Secondary School. In 1969, she made her debut with the youth blues band Stodola. She began her solo career in 1970 as a singer in Zbigniew Seifert Quartet. She was then made a vocalist in the band Bemibek, which she formed with Aleksander Bem (and later changed to Bemibem). The International Jazz Jamboree Festival, Warsaw in 1971 was the first appearance of the band. Ewa bem performed in Poland and abroad, and was awarded many prizes at prestigious festivals and competitions, such as the Jazz nad Odra Prize. Ewa Bem was awarded the Jazz nad Odra Prize at the Song Contest Opole in 1971 and the prize for jazz singers in Lublin in 1971. Ewa bem has worked with some of the most prominent Polish jazz musicians, including Andrzej Jagodzinski and Henryk Miskiewicz. Jan “Ptaszyn”, Wroblewski, Jan “Ptaszyn”, and Jan “Ptaszyn”. She also collaborated with outstanding Polish orchestras, Kukla Band, Maciej Pawlowski’s Jazz Orchestra, and Swing Session. She was a member of the Jan Borysewicz guitar band and the operatic singer Malgorzata Waltewska. She has performed all over the world, including in Poland, India, Sweden, and other Scandinavian countries as well as in the Czech Republic, Western Europe, and the USA. http://culture.pl