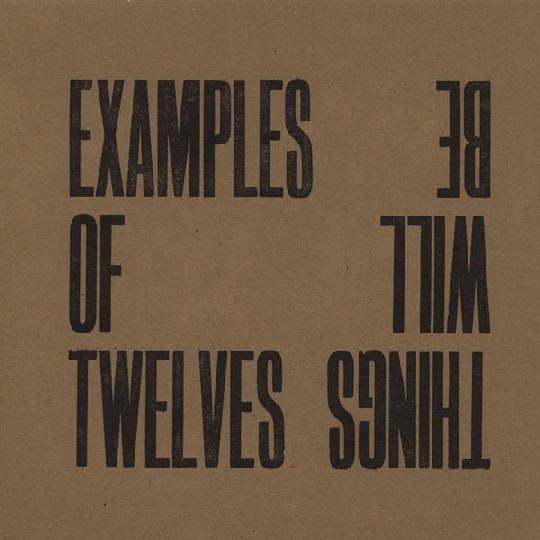 Riaan Vosloo, composer-bassist, has created an idiosyncratic, moody soundworld under the name Examples of Twelves. He is best known for his two cult albums The Way Things Were (and The Way Things Are) It’s both futuristic and retro and combines electronic, improv and swing in a modern jazz context. The live sextet consists of three horns and two drummers, who play both acoustic sets and electronic ones. … Cinematic Orchestra’s live band sounds like a band of dabblers as they shift seamlessly from abstraction to grooves. Examples of Twelves is the perfect nightclub band for a Blade Runner extra-noir director’s cut. from http://www.theguardian.com