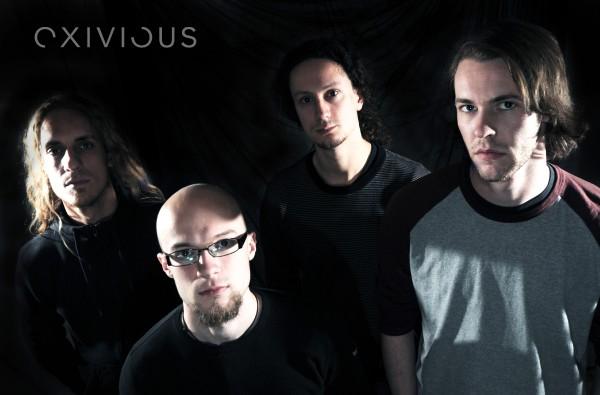 EXIVIOUS hails from Utrecht, The Netherlands. They were founded in 1997 by Tymon Kruidenier (of CYNIC fame), guitarist and vocalist. The band’s 2001 self-titled demo, which contained two songs, was released. They were then put on hold until 2006 when they reformed with a new lineup. Their full-length debut album, “Exivious,” was released in 2009 in a limited edition of 1000 copies. The band includes Kruidenier, guitarist, and Robin Zeilhorst (who also appeared on Cynic’s 2008 EP, “Re-Traced”), as well as Stef Broks, guitarist Michel Nienhuis, and Stef Broks, drummer for TEXTURES.