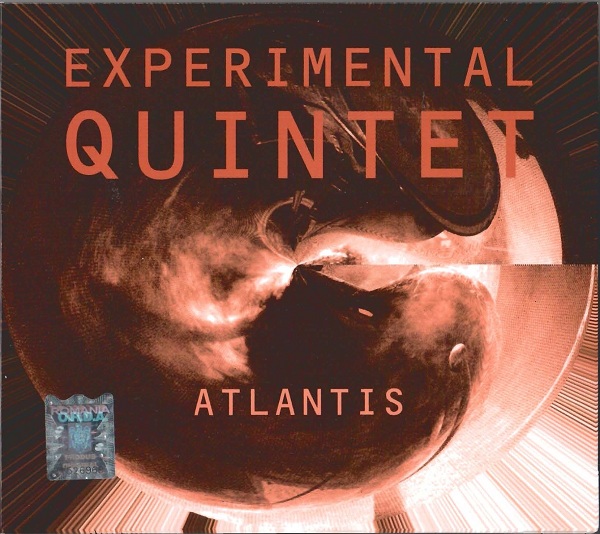 In the 1970s, many of us who lived in Bucharest as journalists had heard of students at Cluj’s Conservatory playing in a unique band called Experimental Quartet. This band won several prizes at student music festivals. Their music was not available to me at that time. One of my colleagues at work used to send me radio recordings from Radio Cluj. I was captivated by the piece. I organized a national campaign to promote them. Their song “Memories from the future”, which lasted 54 weeks, was the most popular top in Saptamana Magazine as well as on the Radio for 54 weeks. Despite them being a mystery band, I was able to invite them to Saptamana Gala 1974 where they were introduced to me and Aurel Goerghel. They were in their golden years, with Jenu Tunaru playing keyboard, Vali Farcas playing guitar (the two of the song writers), Nicky Bucaciuc playing bass, Puiu Deloran playing drums, and then Gigi Marcovicii playing flute. Their song “Flowers” was released on the “Pop Bands vol.1” vinyl. The text on the cover was written and produced by my brother Octavian. They changed their name from Experimental Quintet to Q. However, they eventually stopped playing. I was happy when they reformed in 1977, naming themselves Q2, and I saw them again at Club A 79 Festival. Farcas, who was the most persistent player, was the only one left from the original members. He had also become a well-known performer in academic guitar music. Those were great years for progressive rock with EL