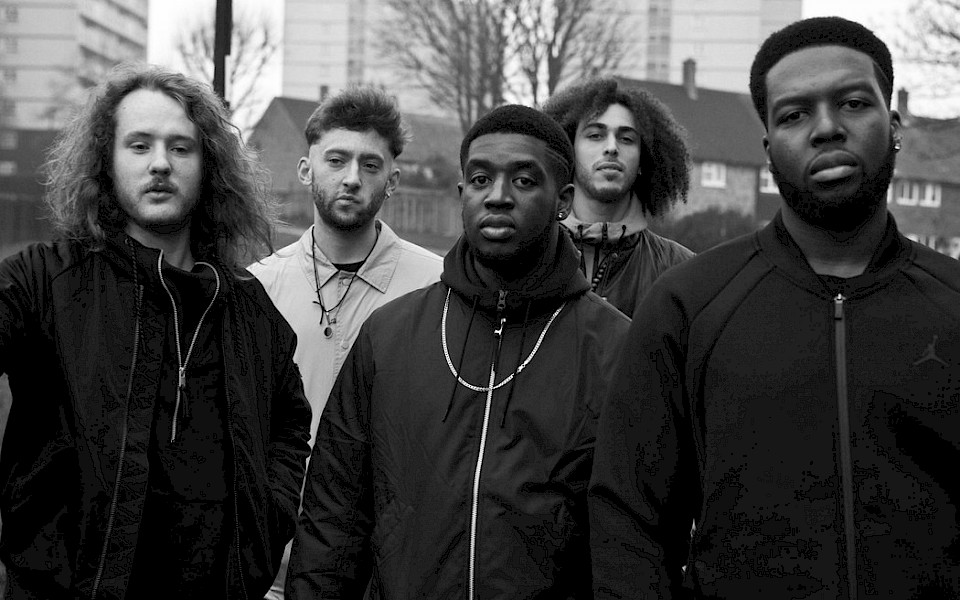 Ezra Collective is an award-winning jazz band that was born out of Tomorrows Warriors UK’s organisation for jazz music. They first appeared on the scene in May 2012, when they won the Yamaha Jazz Experience Competition. They were impressed by the set of Ezra Collective and the exceptional musicianship displayed by the band. Ezra supported Terence Blanchard at the London Jazz Festival 2012, which led to an award. They have headlined various festivals and played in many clubs throughout London and the UK since then. They have headlined festivals across the UK and Royal Albert Hall. Ezra Collective’s unique sound is a combination of Afro Beat and Reggae, as well as Hip Hop. This is complemented by jazz tuition and an understanding of jazz. Ezra Collective has been used by rapper Pharoahe Montch’s live band, further demonstrating their versatility and collaborations in hip-hop such as TY. Their unique mix of Afro Beat and Hip Hop, paired with a love for jazz, continues to push the boundaries of live music. from http://ezracollective.com