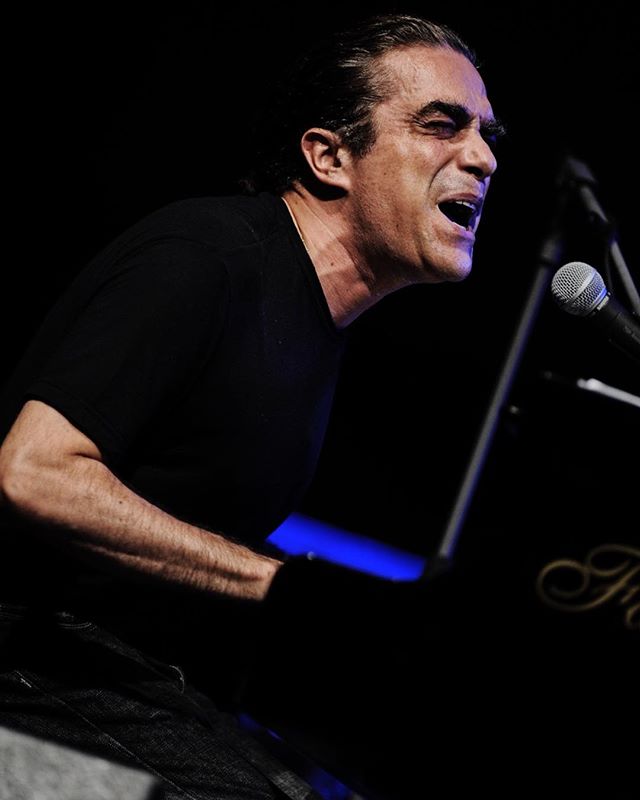 Fahir Atakoglu, a native Turkish, was born in Istanbul. He is an internationally award-winning composer and pianist in the areas of large symphonic pieces and film music. To much acclaim, his works have been performed at various music festivals across Europe and the United States. His popularity is growing in North America, Japan, and Europe. His unique rhythmic, melodic, and harmonic senses are a testament to his sensitivity as composer. His music is a reflection of his exceptional talent in mixing different musical cultures. This makes his compositions stand out and connect with the culture of his homeland. Since 1986, Fahir Atakoglu has composed jingles and documentary music for many national as well as international productions. He released eight albums, including his first in 1994, in 17 countries, including the USA. It sold nearly 2,000,000 copies. He won the Milano Film Festival 2000 First Prize for Documentary for “Exile In Buyukada”, and the Mega Channel, Greece 2002 Best Song Award with Telos Dios Telos. His albums have been sold more than 400.000 copies. From www.jwpagency.com