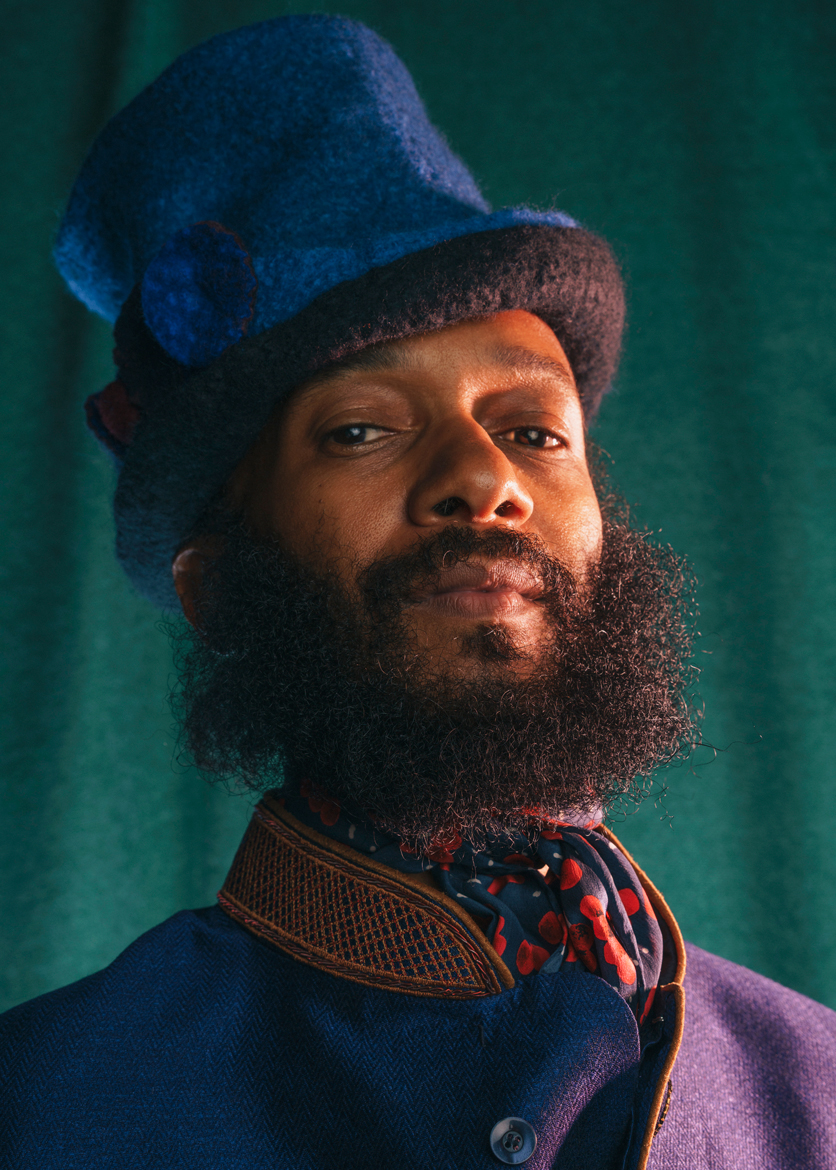 A modern-day, innovative blues musician who blends tradition and culture. Xavier Dphrepaulezz, a Bay Area singer/songwriter, relaunched his career in 2010 under the name Fantastic Negrito. He pioneered a blues, rock, folk and funk mix on his 2016 album, “The Last Days of Oakland”. The album was released 11 years after X Factor (an album he released under the name Xavier) but it functioned as a debut. It featured an imaginative, passionate musician who combined all the sounds of 21st-century America, and used the past to make observations about the present. Dphrepaulezz, the son of a Somali-Caribbean immigrant mother and a U.S. South mother, was born in Massachusetts. Dphrepaulezz was raised in an orthodox Muslim home and spent his childhood there. His family then moved to Oakland at the age of 12. He became a keen musician and learned many instruments. Then he began to write songs. This led him to a unique, soulful mix of Ru0026B and rock music.