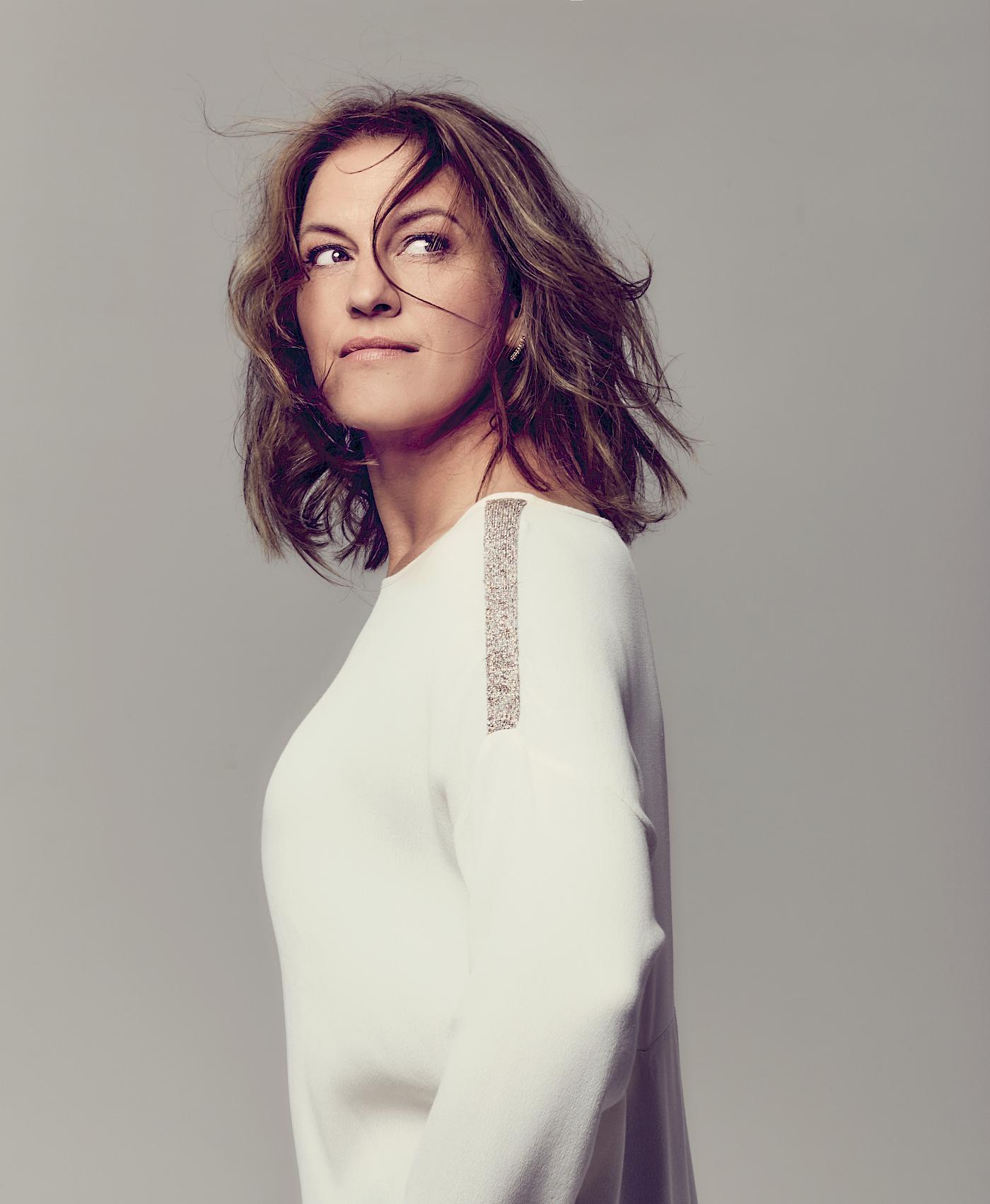 Fay Claassen was born December 2, 1969 in Nimwegen, Netherlands. She first studied dance and ballet at Arnheim’s ballet academy. In 1990, she studied vocal jazz at Den Haag’s royal conservatory with Rachel Gould. She was awarded two prizes (“Onderscheiding van Uitmuntendheid”) in jazz timing and jazzimprovisation during her studies. This led to her first professional career as a jazz singer with the bands of Tony Overwater, Carolyn Breuer, and the Amsterdam Jazz Quintett. She has worked with many musicians, including Barry Harris (on her first solo CD “With a Song in my Heart”, in 2000 for Challenge Records), Toots Thielemans and Mike Stern (“Rhythms and Rhymes”, 2002), Rita Reys and Kenny Werner (North Sea Jazz Festival 2008. She was part of “One Heart, Three Voices”, a group that included singers Maria Pia DeVito and David Linx from 2005 to 2008. In 2006, 2007, 2008 and 2008, she was a guest soloist with “The Metropole Orchestra”, under the direction Jim McNeely and Vincent Mendoza. She performed with the Sky Masters, the concertgebouw’s jazz orchestra, the WDR Big Band and the Danish Radio Big Band under Jim McNeely’s direction. She was on tour in Japan in 2006 with her trio. They performed at the North Sea Jazz Festival (1998-2002, 2002, 2006 and 2007, 2008), as well as the Jazz Festival Viersen in Cologne, Jazz Maastricht (Ireland), the Hilden Days of Jazz (Monte Carlo Jazz Festival) and the Reims Jazz Festival. In Los Angeles and New York, she gave master classes and performed at the International Association of Jazz Educators. You can hear her on the most important stages in Europe, both as a member of her own bands and as a guest musician in other musicians’ projects. Ivan Paduart and Bert Joris, Robert Jan Vermeulen and Michael Abene all appreciate her exceptional interpretational and improvisational talents. Song writers like Robin Goldsby and Joy Misa also love her music and have written many compositions and text texts specifically for her. Fay Claassen has been a professional musician for 20 years and has always made her mark on them. Visit www.fayclaassen.com