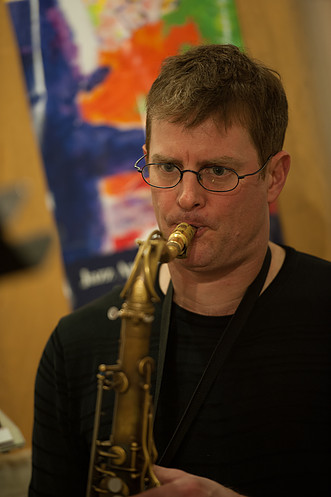 It is one of the most prominent new talent to have emerged on the Italian music scene over the past few years. He was born in Terni, and later moved to Paris. He has won numerous awards in various Italian awards. He was awarded the fourth and second places as soloists in groups in “Crossroads Sound 2007”, a finalist at the “National Award Chicco Bettinardi 2011”, a finalist with his quartet, and the Sidman “Award Carrara Padua 911 Festival 2011”. Musica Jazz editors cited him as one of the best pianists in Italy, and a preview of tomorrow’s music in 2012 and 2011. “74th Street”, his debut album, was recorded in quartet by Philip Harper (trumpet), John Webber(bass), and Billy Kaye (drums) in Manhattan’s heart. After classical Umbrian studies, he was awarded a degree in 2007 from the American School of Modern Music in Paris. This is a Berklee College of Music subsidiary. It offers five years of jazz composition, arrangement, and piano studies. He moved to Turin in 2010 and completed three years of Jazz. In 2013, he received the Degree at Conservatory G. Verdi, Turin, with F. Di Castri. After taking private lessons with Cinzia Gizzi and Steve Browman, Antoine Hervee and John Mirabassi, Antoine Hervee and R.Zegna, he studied jazz. In 2014, he flew to New York. It sounds like the Fat Cat with Lorenzo Sandi, pianist Billy Kaye, and guest Joel Frahm. He has performed in Paris as a trio at Sunset and Cafe Universal.