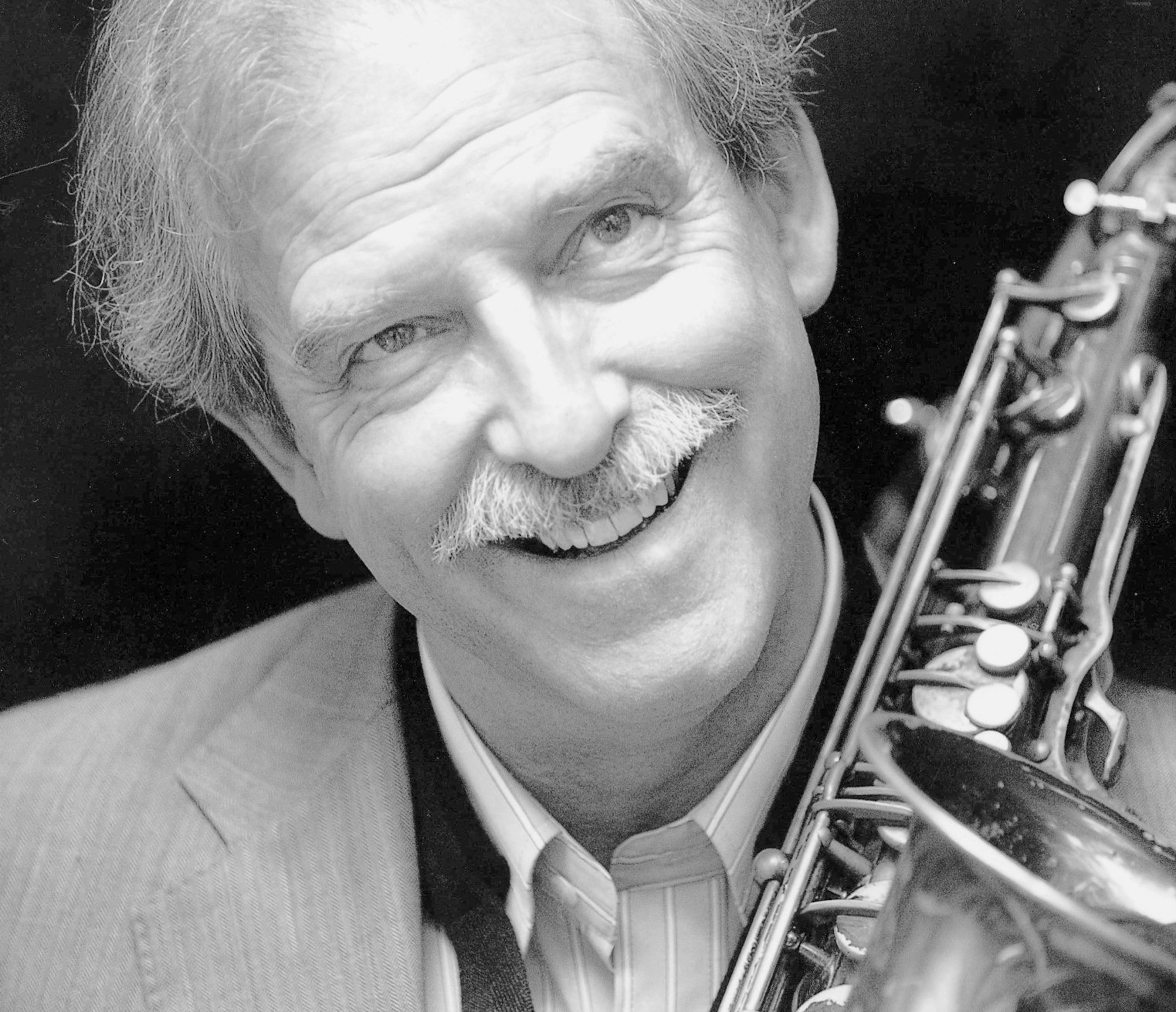 Ferdinand Povel was born in Haarlem, Netherlands on February 13, 1947. He is from an artistic family. His father was a filmmaker and his mother a pianist. Ferdinand was a keen jazz fan from an early age. He received a ticket to the Duke Ellington Orchestra concert at the Amsterdam Concertgebouw as a birthday gift. He began to study clarinet with Theo Loevendie in 1961 and also learned saxophone by himself, as jazz was not taught in the Netherlands. He learned how to play with more experienced musicians like Frans Elsen and Rob Madna. As a young member in the Skymasters’ orchestras, Kurt Edelhagen, Peter Herbolzheimer, he also picked up the basics of arrangement and harmony. 1964 saw Povel win the Loosdrecht Jazz Concours together with the Martin Haak Quintet. The festival’s surprise was Povel, a 17-year old. This was his first gig as a professional musician. In 1966, Povel was a member of The New Sound Incorporated. It was founded by Bertil Peereboom Fuller and Henk Ekerbout. The septet performed school concerts, and broadcast radio and TV programs for TROS broadcasting companies. Povel was one of the finalist in the 1966 International Modern Jazz Festival, Vienna. The judges were Mel Lewis and Cannonball Adderley. The Hobby Orchestra was founded in the same year by Frans Elsen, Herman Schoonderwalt and Cees Smal. It later became the Netherlands Jazz Orchestra. Povel was invited as a flutist and saxophonist to join the orchestra. The orchestra practiced mostly at night, and played only their own arrangements and compositions. 1969 Povel traveled to Munich with Rob Franken. There, he met Dusko Goykovich (trumpet player), who invited Povel to join his Summit Quintet, which featured Philly Joe Jones, the drummer. The quintet did several European tours. Povel was American Johnny Griffin’s replacement with the Kenny Clarke/Francyboland big band in 1971. Povel was a member of the Kurt Edelhagen Orchestra in 1972. The Musicians Award was organized by the Bohemia Jazzclub Amsterdam. Povel was the first runner up. He won the award a year later. He toured the United States of America in 1973 with Maynard Ferguson’s big band, a world-famous trumpet player. With whom he recorded many albums. Povel was awarded the Hague Jazz Award by the Municipality of The Hague in 1974. Povel played solo and was a member Peter Herbolzheimer’s Rhythm Combination and brass from 1971 to 1985. They toured extensively and recorded many albums and performed on radio and television. He also played in George Grunz’s band and the Jiggs Whigham Sextet during that time. He was a member of the Dutch bands Frans Elsen, Rob Madna and Cees Stinger. He was also a member of various radio and television orchestras. Since 1970, NOS Radio has been entering Povel in the EBU Festivals and Nordring Festivals. He was awarded the Nordring Radio Soloist Award by the European Radio Union in 1981. He has performed on radio for over 40 years and also played at numerous European and Dutch jazz festivals. Povel was a member and frequent soloist of The Skymasters, an AVRO radio orchestra that featured top foreign soloists. Povel was invited by the Rotterdam Conservatory to teach jazz improvisation when several Dutch music academies began offering light-music and jazz programs in 1978. He also taught at the conservatoriums of Zwolle, The Hague and Hilversum. He has been a teacher at the Hilversum Music Academy since 1990. This academy merged with the Swelinck Conservatory and is now the Conservatory of Amsterdam. His reputation as a teacher is well-known among Dutch students and young foreign musicians who travel to the Netherlands to study with him. Many of his students went on to become jazz stars. Povel is often called “one the most important sources of jazz musicians of the past two decades.” Povel also gives master classes and workshops abroad. Povel has managed to find a good balance between performing and teaching. Povel is a guest soloist with the Metropole Orchestra and the Jazz Orchestra of the Concertgebouw. He also performs with the Dutch Jazz Orchestra and other foreign orchestras such as the BBC Big Band, UMO Orchestra Helsinki and BRT Orchestra. He has been a member of the frontline with jazz legends such as Art Farmer and Bennie Bailey, Woody Shaw, Jimmy Knepper, and Woody Shaw. He has been part of John Marshall’s quintet since 2000. They perform with different rhythm sections in the Netherlands, Germany and Belgium as well as Austria, Switzerland, Austria, Switzerland, Germany, Belgium, Austria and Switzerland. He also helped to found the quintet, which includes Ruud Jacobs as bassist and Peter Beets as pianist. This group still performs regularly and is accompanied by Rita Reys in Belgium and the Netherlands. Ferdinand celebrated his 40th year as a jazz musician in the summer 2004. As a Member of the Order of Orange-Nassau, he was awarded a Royal Honor. He formed an anniversary quintet, including American tenor saxophonist Pete Christlieb. They performed at the North Sea Jazz Festival. He was awarded the Meer Jazz Award by the Municipality of Haarlemmermeer in 2005 for his significant contribution to Dutch jazz. In the years that followed, he toured with the American Songbook as well as a Jazz Impulse tour. He performed with the Netherlands Concert Jazz Band and the Jazz Orchestra of the Concertgebouw. Ferdinand Povel has over 100 records and CD albums, to which he contributed solo. Povel was awarded the VPRO/Boy Edgar Award in 2011, Holland’s most prestigious jazz award. from http://ferdinandpovel.nl