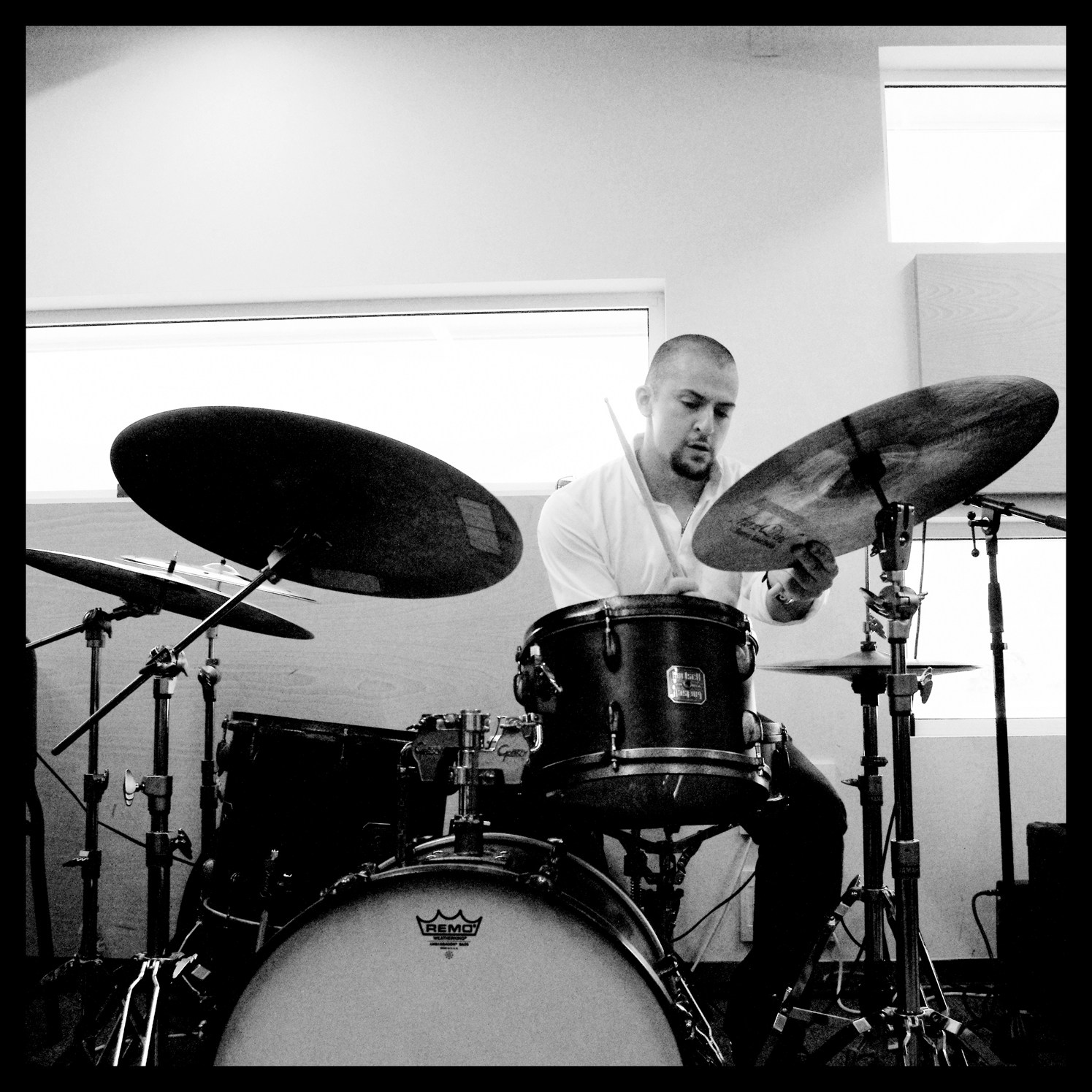 Garcia was born in San Juan, Puerto Rico. He was raised in Guaynabo. Garcia also studied guitar at the Conservatory of Music of Puerto Rico’s extension program and drumset at Micheo Music Academy. Later, he received a bachelor’s in Musica Popular at the Inter-American University of Puerto Rico. He was also awarded the Juan Luis Guerra Scholarship to pursue a master’s in Contemporary Performance at Berklee College of Music Valencia, Spain. He is currently completing a second master’s in Music Education at Teachers College Columbia University. He is a New York City drummer, percussionist and composer. He has been a leader and sideman in many bands throughout his career. Perico Sambeat and Abraham Laboriel are just a few of the artists Garcia has toured with or recorded with. Garcia is a bandleader and has recorded three studio albums: Desde Arriba, Subidor, and Guasabara Puerto Rico (ZOHO Music), 2012. from www.fernandogarciamusic.com