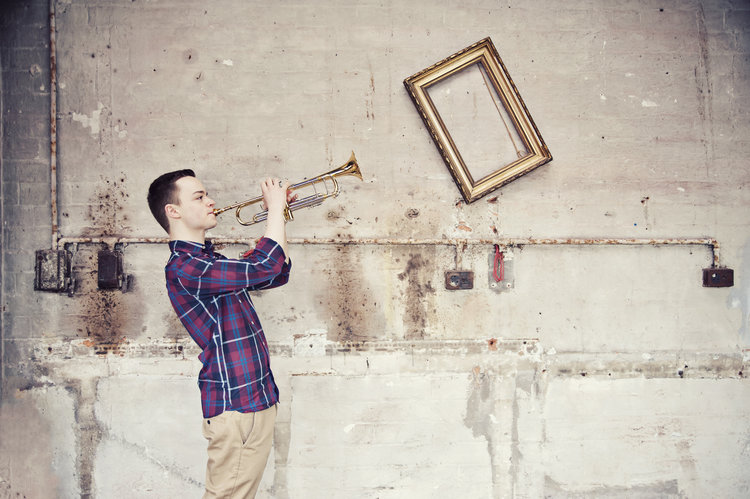 As part of the Arts Council-funded album launch tour, Sean Gibbs is leading a five-piece playing original music. They interweave jazz with blues, rock, and other influences. Fervour, a brand new band, is led by Sean Gibbs, a renowned trumpeter and composer, who is also known for his work with the Young Pilgrims and Calum Gourlay Big Band, Birmingham Jazz Orchestra, and many other projects. It features some of the UK’s best young musicians. Their original music draws from jazz traditions and incorporates the rich sounds of blues, rock, and other genres. Their debut album, “Taking Flight”, was recorded at the renowned Real World Studios thanks to funding from the arts council. This gig is part of their album launch tour. They will present this finely honed music live where it has the greatest impact. Visit www.vortexjazz.co.uk