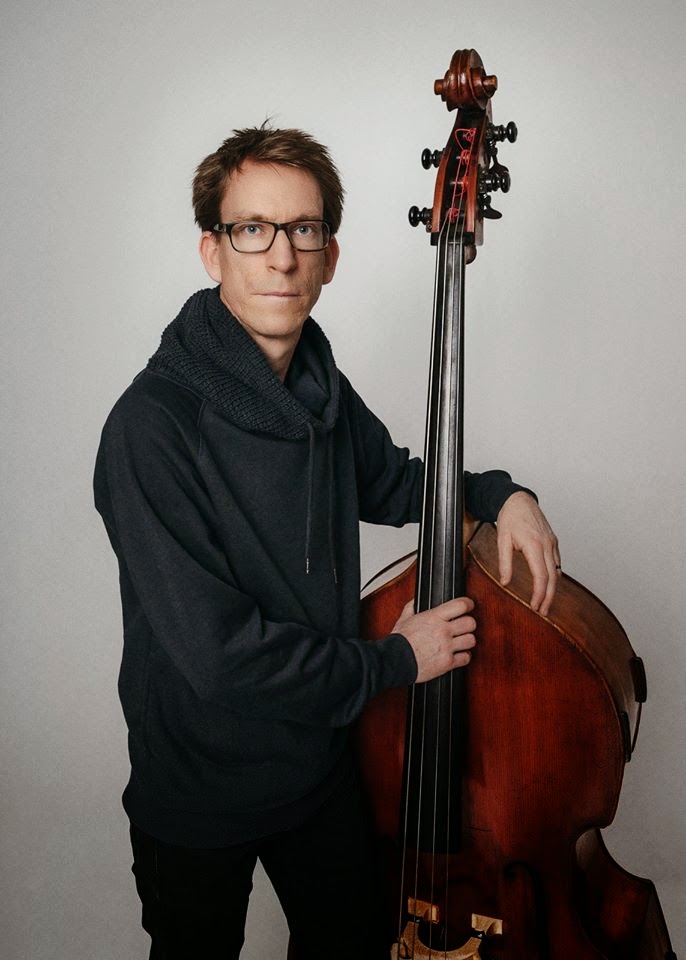 Filip Augustson was born near Jonkoping in 1973. He attended Jonkoping’s music high school from 1989 to 1991. From there, he moved to Stockholm and continued his education at the Royal College of Music through 1996. He began his career as a freelance bassist, playing with various groups such as Fredrik Noren Band or Fredrik Ljungvist Quartet. He has been a busy bass player since then. He has toured not only in Scandinavia, but also in Germany, Russia and the USA. He has recorded around 15 recordings. He is currently playing in the following Swedish groups: Stahls Bla; Karl-Martin Almqvist Quartet and Fredrik Nordstrom Quartet. Visit www.touchemusic.se