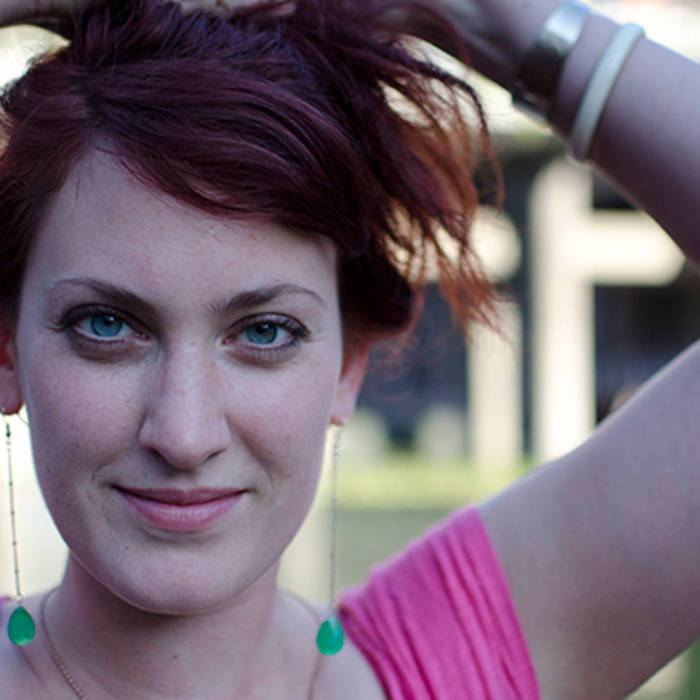 Fini Bearman, a London-based singer, songwriter, and composer is Fini Bearman. Her music blends elements from jazz, folk, and contemporary music to create an “arresting and unique” sound. This music mixes lush harmony with modern grooves and orchestration, sometimes with pre-existing poetry, other times with original lyrics, or with open, unworded evocations. Fini’s latest album, ‘Burn the Boat’ was released in October 2016. It has received praise from both peers and critics. Jazzwise also gave it a 4* Recommended’ rating. Fini (Fini) is a captivating singer and a talented composer and lyricist Bruce Lindsay, allaboutjazz.com. Fini’s impressive performance record has been built since she graduated with a MMus in composition/performance. She was nominated by the Global Music Foundation for London Jazz Vocalist in 2010. In 2011, she was also runner-up at Klaipeda’s ‘Jazz Voices” competition. Fini has performed at many prestigious venues in the UK, including Ronnie Scotts and Kings Place. She also performed at Pizza Express Dean Street, Kings Place and the Barbican. She has performed at many festivals, including the London Jazz Festival and Southport Jazz Festival. Radio performances and airplay include JazzFM with Jamie Callum, BBC 2 with Jumoke Fashola, BBC Radio 2, Radio 2 with Aled Jones, Radio 2 with Roger Day, and BBC Kent with Roger Day, Trudy Kerr, BBC Kent, Radio 2 with Aled, Radio 2 with Jumoke Fashola, BBC Radio 2 with Jumoke Fashola, BBC Radio 2 with Aled Jones, Radio 2 with BBC Kent, Radio 2 with Roger Day, BBC Kent, Radio 2 with Trudyk (Munchen), and Hoxton Radio Fini has performed and played with world-class musicians such as Guillermo Klein and John Hollenbeck. Fini’s voice is unmistakable. It effortlessly moves between a light precision and a warm, soulful quality. Fini was a pianist and composer at the Guildhall School of Music and Drama in London. She spent four years on the BMus program under the guidance of Anita Wardell and Lee Gibson. Martin Hathaway and Martin Speake were also mentors. Fini was the first composer/vocalist to be accepted into the Masters program at the Jazz Institute Berlin in Germany. She studied composition with Kurt Rosenwinkel (US guitarist) and sang with Judy Niemack (US vocalist). Fini has given masterclasses, workshops, and one-to-one tuition at a variety of institutions including Goldsmiths University and Leeds College of Music, The Royal Welsh College of Music and Drama and the Institute of Contemporary Music and Performance. Fini teaches songwriting and composition at Kent University and Leeds College of Music. From www.finibearman.com