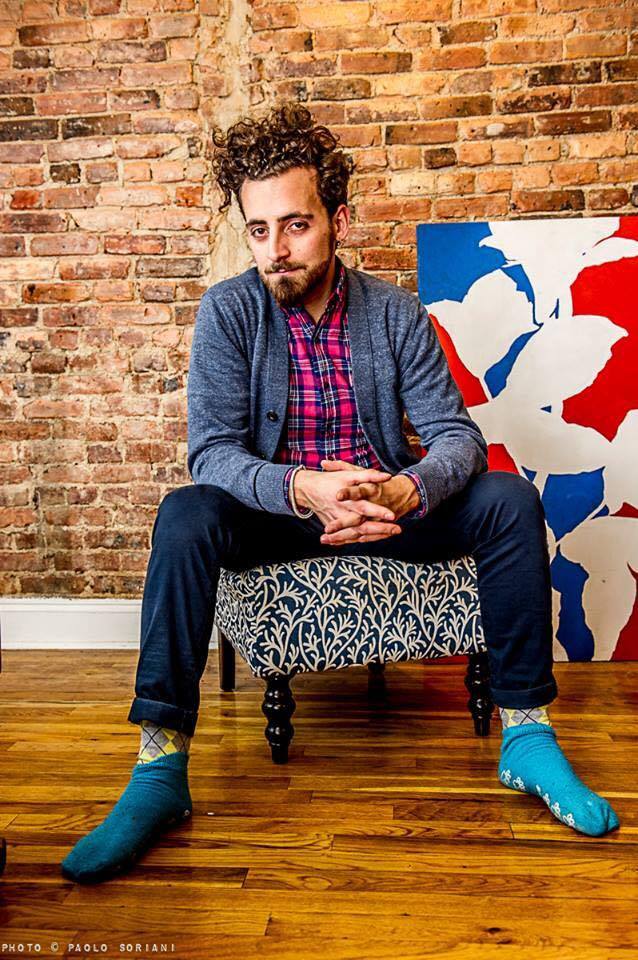 Francesco Ciniglio was born in Naples (Italy), on March 5, 1989. He began playing the drums under Maestro Sergio Di Natale at the age of 6. While studying drums as a teenager, Francesco Ciniglio also learned foreign languages in high school. He traveled throughout Europe and South Africa to serve as a translator and interpreter for the school. He was an undergraduate student at City College of New York – Jazz Department (CCNY) when he arrived in New York with a student visa. He had the chance to study with Fred Hersch and Mike Holober as well as Scott Reeves. Francesco, one year after graduating college in 2014, moved to Rome on January 2015. He recorded his first EP on March 15, 2015 with Aaron Parks (piano) and Joe Sanders (upright bass). Fresh Sound New Talent released the album on March 2016. It was recorded at Bunker Studios in Brooklyn (NY). The album features Francesco’s original compositions as well as jazz standards and free improvisations. He has shared the stage with many of the most prominent jazz musicians worldwide since he began his career as a professional musician at the age of 18. He toured Northern Europe in March 2015 with Aaron Parks’ “Little Big”, with Charles Altura on guitar, and Anders Christensen as electric bass. On May 15th 2015, he performed with Joe Sanders’ Infinity Band at Paris’ Duc Des Lombards Jazz Club. Logan Richardson played alto sax, and Laurent Coq played piano. On November 5th 2015, he was joined by the Shai Maestro Trio. Jorge Roeder, on bass, at Jazz