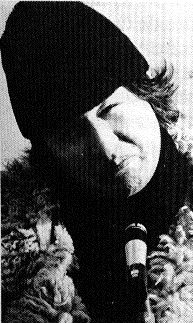 Francis Moze, a French bass player, is best known for his work with Pierre Moerlen’s Gong, Magma and Gong. Moze was part of an early Magma line-up. Giorgio Gomelsky introduced Moze to Gong when he quit the group. He was a part of the 1973 album Flying Teapot. He rejoined the Gong for Pierre Moerlen, which was then called Flying Teapot (1973). (1976) Album (in the U.S. it was called Expresso). Pierre Moerlen left, and Moze remained in London to join Peter Lemer’s trio. Laurie Allan was also on the drums. John Greaves (playing keyboards), Pip Hyle (drums) and Moze formed a band in the late 1980s. Wikipedia