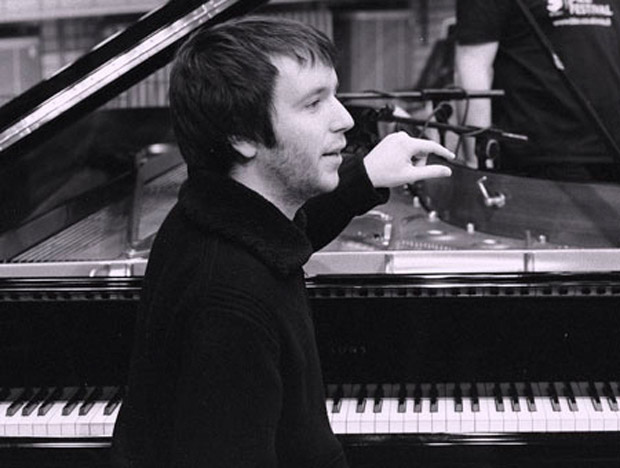 Frank Harrison began playing the piano when he was 11 years old and started gigs at age 15. He was awarded a scholarship to Berklee School Of Music in Boston and returned to the UK to join Gilad Atzmon’s group. Frank and the Orient House Ensemble were founded in 2000. They have recorded seven albums together, including BBC Jazz Album Of The Year 2003 ‘Exile’. They regularly tour Europe and play at major Jazz and World music festivals. Frank has performed with Peter King and Julian Arguelles as well as Don Weller, Julian Siegel (Julian Siegel), Don Weller, Alan Barnes and John Etheridge. Frank formed a trio in 2006 with Stephen Keogh, bassist Aidan O’Donnell, and drummer Stephen Arguelles. Their debut album, “First Light”, was a huge success. Since then, they have toured extensively in Europe and the Far East and collaborated with special guests like Tina May and Louis Stewart. Frank’s new trio includes Davide Petrocca on bass, and Stephen Keogh drums. – from www.frankharrison.net/