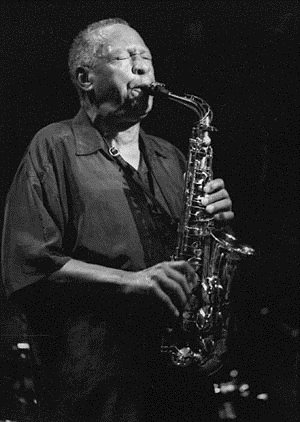 A jazz musician can have his career interrupted for 30 years and then make a full comeback. This is rare. Although Frank Morgan was very promising in his early years, it took a while before he realized his full potential. He was the son of Stanley Morgan, a guitarist who played with Ink Spots. He took up clarinet and alto very early in his life. Morgan, his family moved to Los Angeles in 1947. He won a talent contest that led to him recording a solo with Freddy Martin. Morgan was a part of the early-’50s Los Angeles bop scene, recording with Teddy Charles (1953), Kenny Clarke (1954) and leading his own album for GNP (1955). Then, 30 years of darkness followed. Morgan, a heroin addict following the example of Charlie Parker, was arrested for possessing drugs. He was kept in jail for many decades. Although he performed on a regular basis locally, he was only able to take his second date in 1985. Morgan was able to quit drugs permanently and, after a period in which he sounded very similar to Charlie Parker’s, developed his own style of bop. Frank Morgan is an inspirational figure in jazz. He has recorded several excellent sets for Contemporary and Antilles. Tribute to Charlie Parker(2003) and City Nights Live at the Jazz Standard (2004) and Raising the Standard (2006) are his most recent albums. Allmusic