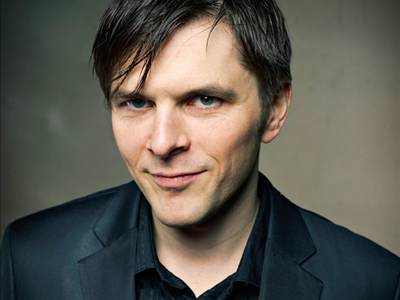 Franz von Chossy was a Munich native who began playing the piano when he was 6. His mother introduced him to classical music and encouraged him to learn folk music. Franz went to Amsterdam to study at The Conservatoire of Amsterdam. He then moved to New York to attend the Manhattan School of Music, where he studied with Kenny Barron and Garry Dial, Dave Liebman and John Taylor. He also studied film composition with Edward Green in New York. Franz has released numerous critically acclaimed CDs under his own name, as well as his quintet and his trio. Franz has played in Europe, America, Canada, Asia, India, Jordan and Syria as well as Africa (Tunisia and Morocco) and Asia. Franz is a valuable member of jazz groups such as the Pascal Schumacher Quartet or Arifa. His ability to improvise, which allows him seamlessly switch between styles, makes him a valuable member of these ensembles. Franz performs solo on the church organ from time to time. Visit www.codarts.nl